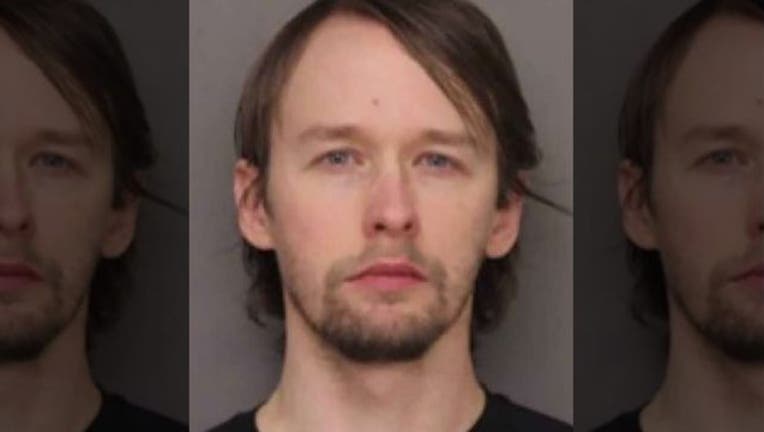 Robert Cronin, 33, was charged with the sexual assault of an 11-year-old girl, impregnating her, but has claimed that is was actually his clothes that led to her pregnancy, not sex, a report said. (Niskayuna Police/FOX News)

(FOX News) -- A 33-year-old man from upstate New York, who is facing sexual assault charges, claimed it was his clothing that got an 11-year-old girl pregnant, reports said Wednesday.

After a DNA test determined that Robert Cronin was the baby’s father, Cronin didn’t dispute the results, but insisted he never had sex with the child, a report said.

"I don't want to be known for a crime I didn't commit," he told Schenectady's WRGB-TV.

Police in Niskayuna, about 20 miles northwest of Albany, arrested and charged him with endangering the welfare of a child and felony predatory sexual assault against a child younger than 13.