SAN MARCOS, Texas - A suspect in San Marcos has been arrested and charged with Aggravated Assault with a Deadly Weapon, Evading Arrest, and Tampering with Evidence.

According to police, officers were dispatched to the 200 block of Armstrong Street for a reported aggravated assault around 12:30 p.m. on Thursday, December 10. The victim told the responding officers that a young black male, who was accompanied by a young Hispanic female, allegedly pointed a black handgun at him as he confronted him about walking in his yard.

Officers went to the residence and located the suspect, who ran from officers while the female remained on the scene. Officers set a perimeter and searched the area for the subject, according to police.

As the search was underway, a citizen called SMPD to report that Trevino stole his bike. The citizen was able to reacquire his bike and advised dispatch that Trevino ran toward the bus station, according to police.

Officers continued to search the area and eventually located Trevino near Gravel and Jackman Streets. Trevino ran south from Gravel Street through the woods over the railroad tracks and on to Grove Street where he encountered additional officers and was taken into custody without incident. 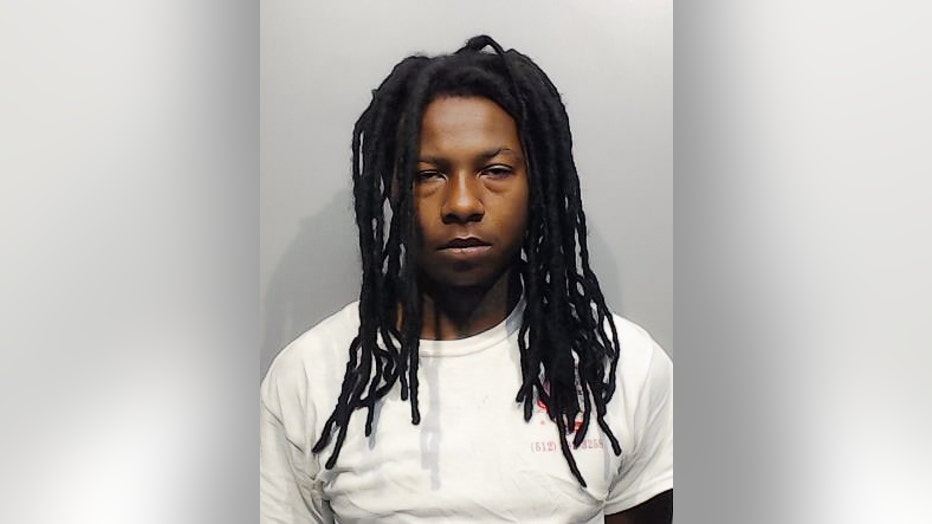 Police were able to confirm the identity of the suspect as Jason Jordan Trevino, 20, of San Marcos. (FOX 7 Austin)

Trevino was not in possession of a handgun when he was taken into custody, and it is believed he threw the gun somewhere in the wooded area as he ran. The Hays County K9 Unit arrived to assist with an article search but the firearm was not located.

Trevino was booked into the Hays County Jail.