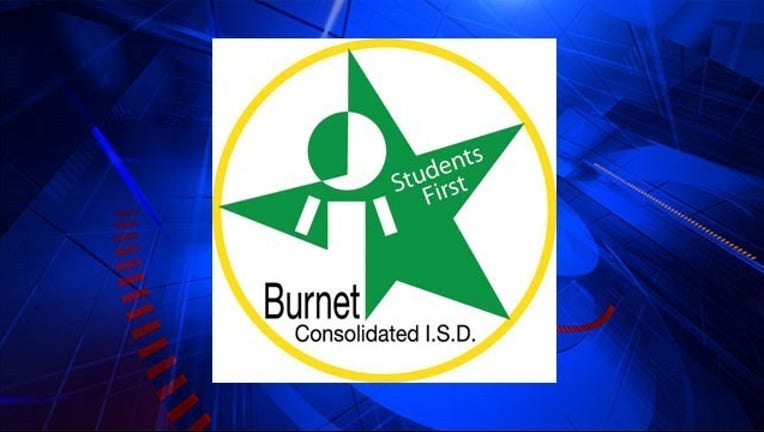 BURNET, Texas - All Burnet CISD campuses have been checked and are clear after the Burnet County Sheriff's Office says sweeps were conducted out of an abundance of caution due to a nonspecific bomb threat.

The Burnet County Sheriff's Office says they received the threat this morning but the exact time is not clear. Burnet CISD posted on Twitter and Facebook about the sweeps at around 10 a.m.

At around 11 a.m., Burnet CISD posted on social media that all campuses had been checked and were clear and that all schools are resuming normal schedule.