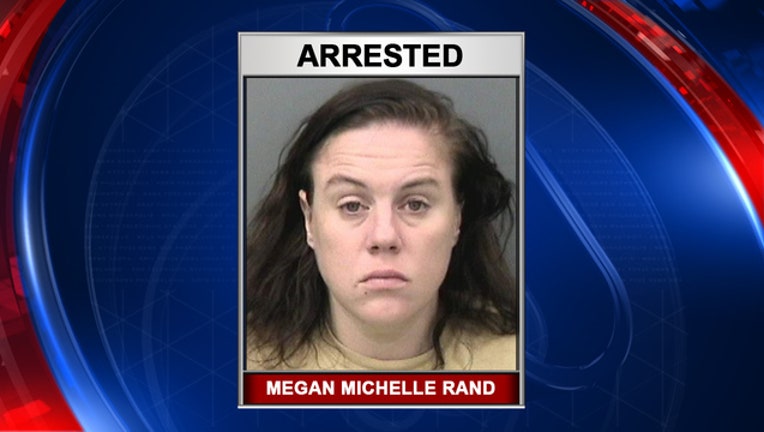 TAMPA (FOX 13) - A mother has been arrested in the death of her 2-month-old son who, according to deputies, was exposed to cocaine.

The Hillsborough County Sheriff's Office said the child was found unresponsive and taken to the hospital where he later died.

Brennen Rand was born February 22. Two months and two days later, deputies were called to a residence on Long Meadow Drive in Tampa where the baby was found unconscious.

Deputies searched the residence and said they found "several items of drug paraphernalia and narcotics usage within close proximity of the victim."

Investigators with the Hillsborough County Medical Examiner's Office determined Brennen's cause of death to be "diffuse pulmonary hemorrhage with hypothermia due to cocaine exposure."

On October 16, Brennen's mother, Megan Michelle Rand, 34, of Tampa was arrested and charged with aggravated manslaughter of a child.

She was booked into Orient Road Jail.