AUSTIN, Texas - An 18-year-old has been arrested in connection with the murder of a man in East Riverside in mid-July.

Matthew Gonzalez has been arrested and is currently being held at the Travis County Correctional Complex on a $1 million bond.

On July 30, an arrest warrant was issued for Gonzalez. Members of the Lone Star Fugitive Task Force located Gonzalez the next day and took him into custody. 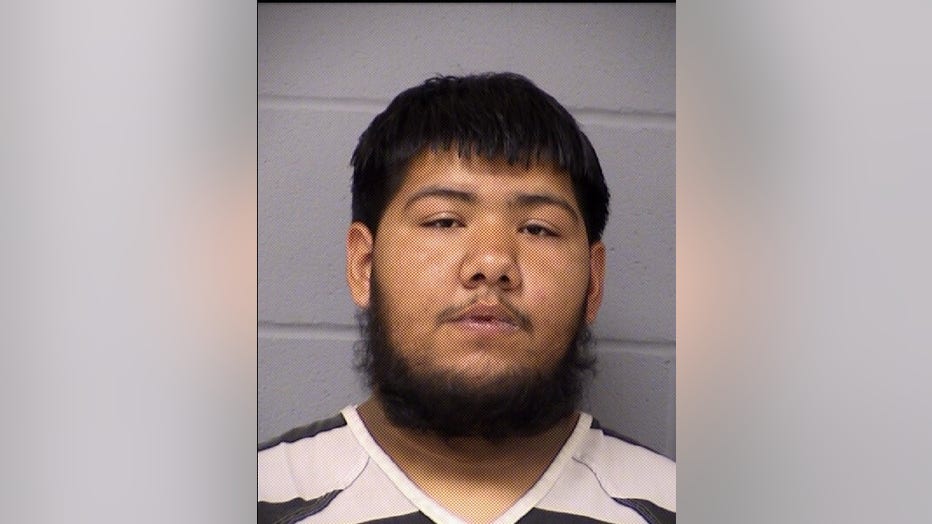 According to APD, officers responded to a shoot/stab hotshot call around 3 p.m. in the 2400 block of Wickersham Lane, where they found James Anthony Walker, 38, still breathing, but with obvious trauma to his body.

He was transported by EMS to Dell Seton Medical Center at the University of Texas and pronounced dead at the hospital.

APD says homicide detectives arrived to begin interviewing witnesses as crime scene specialists processed the scene. Multiple subjects were identified and based on gathered information, Walker's death appears to be related to a dispute concerning his vehicle, which had been stolen three days earlier.