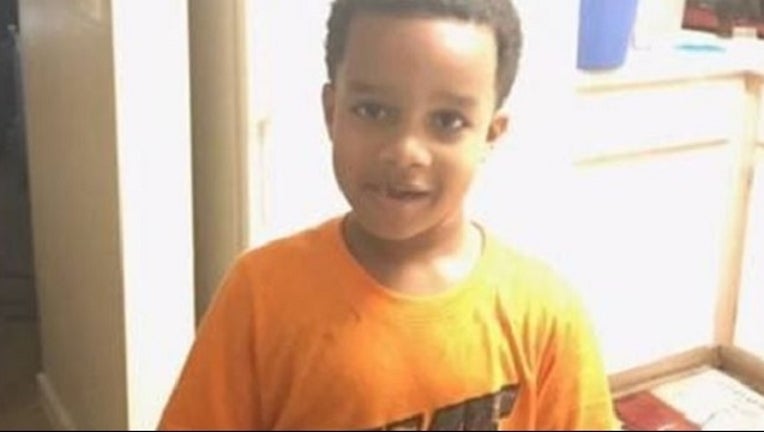 JACKSON, Miss. –  A Mississippi teenager charged with murder in the death of a 6-year-old told investigators that the boy was actually shot by another of the three teen suspects, according to an investigator's sworn statement.

The Associated Press obtained the sworn statement Friday from a source with knowledge of the case involving the death of Kingston Frazier. The boy was found shot to death at the side of a dead-end road inside his mother's abandoned car, hours after someone stole the Toyota Camry from a supermarket parking lot.

Mississippi Bureau of Investigation Special Agent Rusty Clark said in the sworn statement filed in connection with the case that 17-year-old Dwan Wakefield of Ridgeland told Clark and another investigator 19-year-old Byron McBride of Pickens was at fault.

"During this interview, Wakefield implicated Byron McBride as the person who actually stole the vehicle and shot and killed Frazier," Clark's statement said.