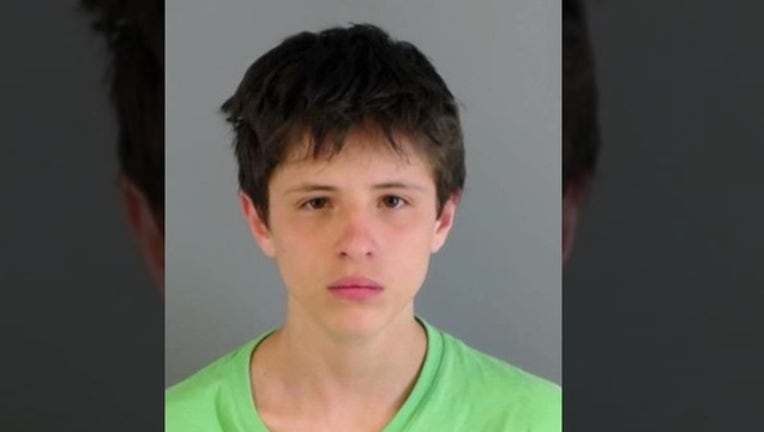 BRIGHTON, Colo. (AP) - A Colorado teen who pleaded guilty to killing a 10-year-old girl has been sentenced to life in prison with the possibility of parole after 40 years.

Police said Campbell and Zellmer were walking together to go shopping when she disappeared. Her body was found the next day.

Police said Zellmer told investigators that he got separated from Campbell during a rain storm.

District Attorney Dave Young called it the most violent act he has seen a 15-year-old commit.