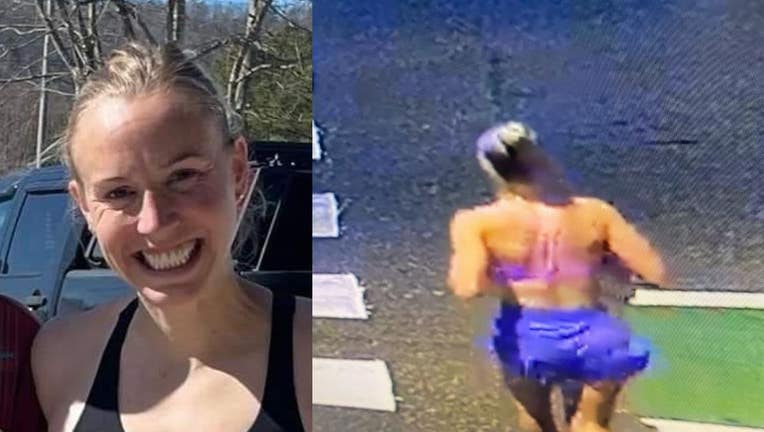 A Tennessee woman was forced into a vehicle and abducted while out for a run in Memphis early Friday morning, police said.

Eliza Fletcher, 35, was running just before 4:30 a.m. Friday and was in the area of the 3800 block of Central Avenue near the University of Memphis when she was "abducted, and forced into a mid-sized dark-colored SUV," the Memphis Police Department said.

Fletcher, who was identified by FOX 13 Memphis as a local teacher who was known to jog in the area, was described being 5-foot-6 and 137 pounds with brown hair and green eyes. She had her hair in a bun, and was wearing a pink top and purple shorts.

Anyone with information related to the abduction is asked to call Crime Stoppers at 901-528-CASH.

Police were notified around 7:45 a.m., after Fletcher never returned from her run.

NY SEX TRAFFICKER MAY HAVE HUNDREDS OF MIGRANT VICTIMS FORCED INTO PROSTITUTION BY THREAT OF DEPORTATION: FBI

"Upon arriving on the scene, officers were advised that a female was jogging in the area at approximately 4:20 a.m. when an unknown individual approached her," police said. "The female was reportedly forced into an SUV and taken from the scene."

Police have located some of her personal belongings, but are still searching for the missing woman. Investigators have only described her suspected abductor as being a male.

Authorities have released images of the vehicle involved in the abduction, as well as an image of Fletcher from Friday morning.

FOX 13 Memphis reported that Fletcher works as an educator with St. Mary’s Episcopal School. In a letter to students on Friday, Head of School Albert Throckmorton wrote that Fletcher, who was identified as a "JK Teacher," "has been reported kidnapped early this morning." 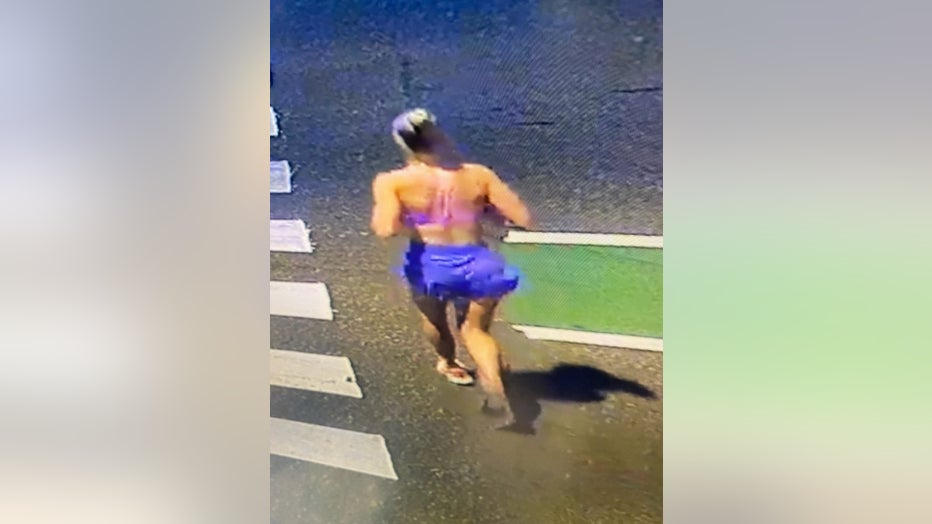 "We join the Fletcher and Wellford families in praying for Liza’s safety," the letter continues, according to FOX 13. "We have not told our younger students about Mrs. Fletcher. We are supporting the older students as they learn of this news."

The FBI and Tennessee Bureau of Investigation are reportedly assisting with the search. Neither the FBI nor the Memphis Police Department immediately responded to Fox News Digitals' requests for comment.