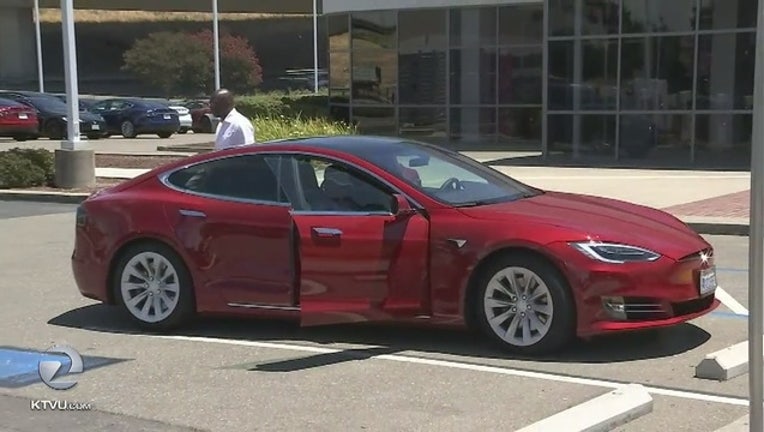 SAN FRANCISCO (AP) - Tesla owners can now buy insurance policies from the electric car company in what may be an essential step toward it selling driverless vehicles.

The company said Wednesday it's now selling policies in California and will go nationwide at an undisclosed date.

Tesla said its policies will cost up to 20% less than other insurers because it knows its technology, safety and repair costs.

The company said won't use or record individual driver data from its vehicles' sensors in pricing insurance. But it will use broader data from safety systems showing that its models are safer.

Tesla didn't give cost estimates for insurance policies, saying in a statement that they will vary by individuals based on their driving record and other factors.

The insurance won't cover use of the cars in a ride-hailing service. That would require a commercial policy, which Tesla plans to offer in the future to support a planned autonomous ride-sharing network.