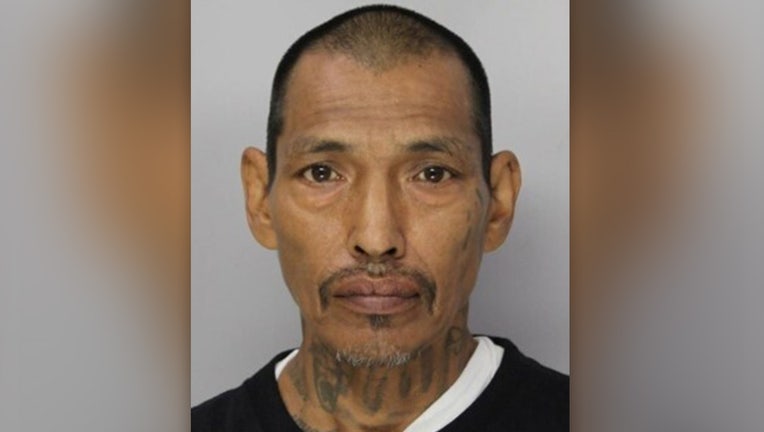 Guadalupe Cano had been wanted since March 2021, when the Nueces County Sheriff’s Office issued warrants for his arrest for a probation violation and failure to comply with sex offender registration requirements. (Photo courtesy Texas Department of P

AUSTIN, Texas - The Texas Department of Public Safety (DPS) says that Texas 10 Most Wanted Sex Offender Guadalupe Cano is back in custody following his arrest on May 13 in Robstown.

Officials say 54-year-old Cano is a member of the Texas Mexican Mafia. He was arrested at a house by DPS Special Agents and Texas Highway Patrol Troopers, with members of the Robstown Police Department assisting.

Cano had been wanted since March 2021, when the Nueces County Sheriff’s Office issued warrants for his arrest for a probation violation and failure to comply with sex offender registration requirements.

In 2019, Cano was given six years of probation for manufacture/delivery of a controlled substance. He was added to the Texas 10 Most Wanted Sex Offenders List on May 6, 2022.

No Crime Stoppers Reward will be paid in relation to Cano's arrest but Texas Crime Stoppers, which is funded by the Governor’s Criminal Justice Commission, offers cash rewards to any person who provides information that leads to the arrest of one of Texas’ 10 Most Wanted Fugitives or Sex Offenders.

So far in 2022, DPS and other agencies have arrested 27 people off the lists, including 10 gang members and 15 sex offenders. In addition, $46,000 in rewards has been paid for tips that yielded arrests.

All tips are anonymous, regardless of how they are submitted, and tipsters will be provided a tip number instead of using a name.