AUSTIN, Texas - Two of the men on the Texas 10 Most Wanted Sex Offenders list are back in custody following their recent arrests. Braulio Davila was arrested on April 3 while Joaquin Salgado IV turned himself into authorities on April 6.

49-year-old Davila was arrested in Boquillas del Carmen, Mexico. He was brought to the Del Rio-Acuna Port of Entry by Mexican authorities on April 4 and was taken into custody by U.S. authorities which included Texas Department of Public Safety (DPS) special agents.

In 1993, Davila was convicted of sexual assault for an incident involving a 35-year-old woman and was sentenced to four years in a Texas Department of Criminal Justice (TDCJ) prison. 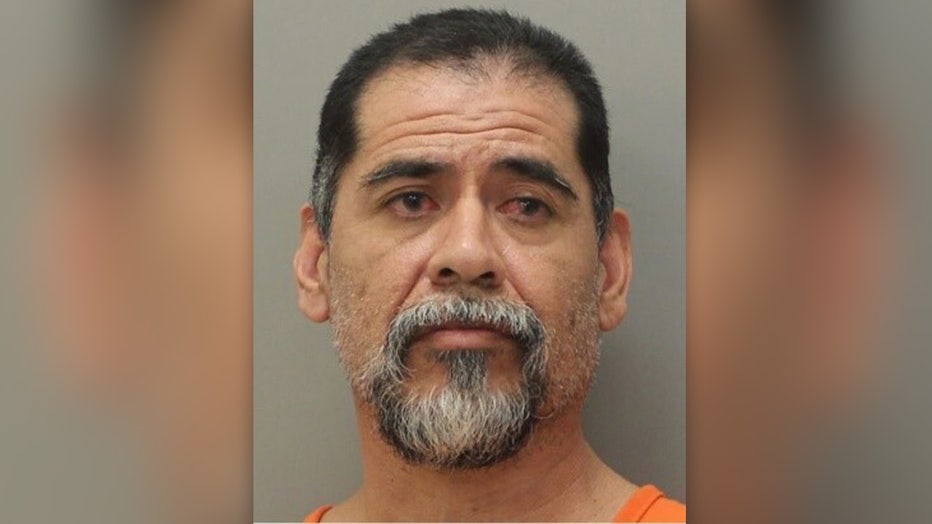 In March 2020, Davila was arrested for a probation violation, and in March 2021, he was released from federal custody.

Davila was added to the Texas 10 Most Wanted Sex Offenders List on March 23, 2022. For more information on his arrest, view his captured bulletin.

38-year-old Salgado IV turned himself into the Dimmit County Sheriff's Office on April 6. 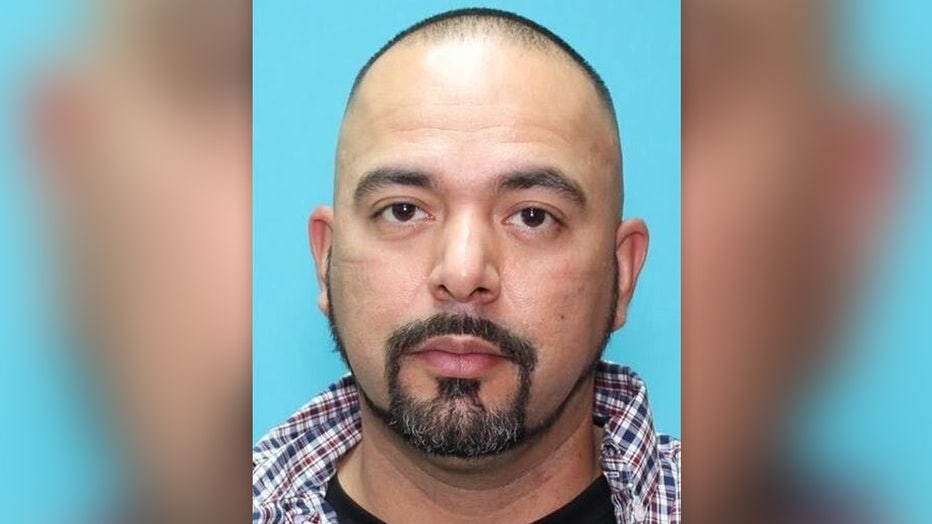 In 2010, Salgado was convicted of aggravated sexual assault of a child and sexual assault for incidents involving a 13-year-old girl and a 22-year-old woman. He was sentenced to eight years in a TDCJ prison.

In 2019, Salgado was arrested by the U.S. Border Patrol for smuggling migrants and was sentenced to federal prison.

Salgado was added to the Texas 10 Most Wanted Sex Offenders List on March 29, 2022. For more information on his arrest, view his captured bulletin.

A Crime Stoppers reward will be paid in Davila’s capture. Texas Crime Stoppers, which is funded by the Governor’s Criminal Justice Commission, offers cash rewards to any person who provides information that leads to the arrest of one of Texas’ 10 Most Wanted Fugitives or Sex Offenders.

So far in 2022, DPS and other agencies have arrested 20 people off the lists, including six gang members and 13 sex offenders. In addition, $35,500 in rewards has been paid for tips that yielded arrests.

All tips are anonymous, regardless of how they are submitted, and tipsters will be provided a tip number instead of using a name.

DPS investigators work with local law enforcement agencies to select fugitives for the Texas 10 Most Wanted Fugitives and Sex Offenders Lists. You can find the current lists, with photos, on the DPS website.