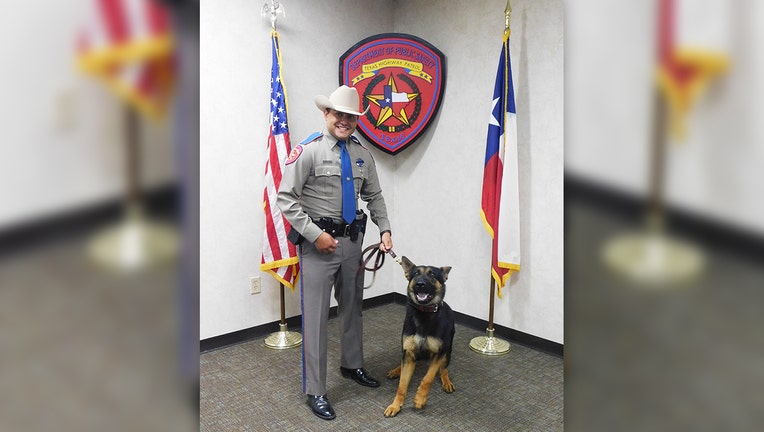 The canine teams will now join more than 50 DPS Canine Detection Teams across Texas within the Texas Highway Patrol Division.

Two of the dogs were donated from a nonprofit organization, and the other came from Lackland Air Force Base. The breeds include two German Shepherds and one Dutch Shepherd/Belgian Malinois. The newly trained canines will be used for drug detection. 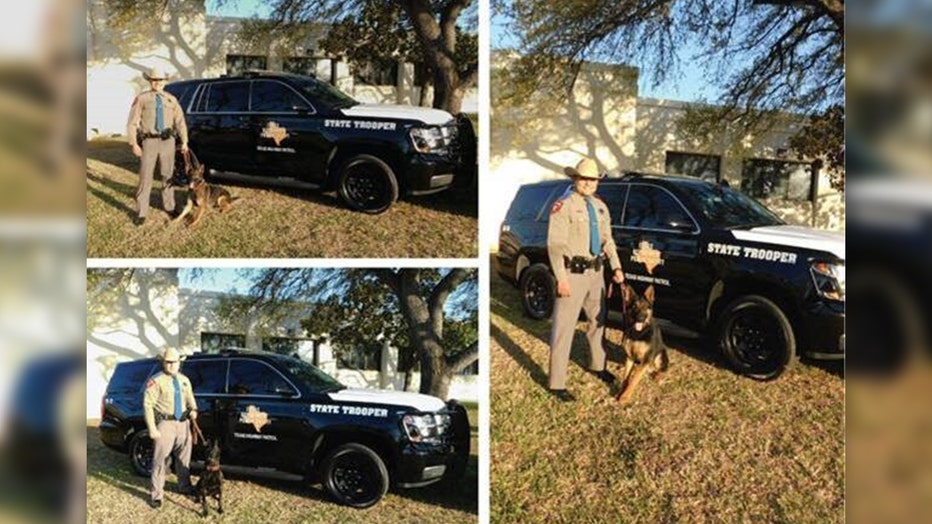 The new dogs and their duty stations are as follows: Reno (Eagle Pass), Eztold (Laredo), and Tara (Big Springs).

"Our canine units play an integral role in interdicting criminals and detecting narcotics on the streets, and because of their hard work, there are victims and victims' families that will never be known," said DPS Director Steven McCraw in a news release. "I'm proud to welcome these three new handlers and canines to the roster. After completing the necessary training, these teams are ready to take on their next assignment in protecting and serving the state of Texas."