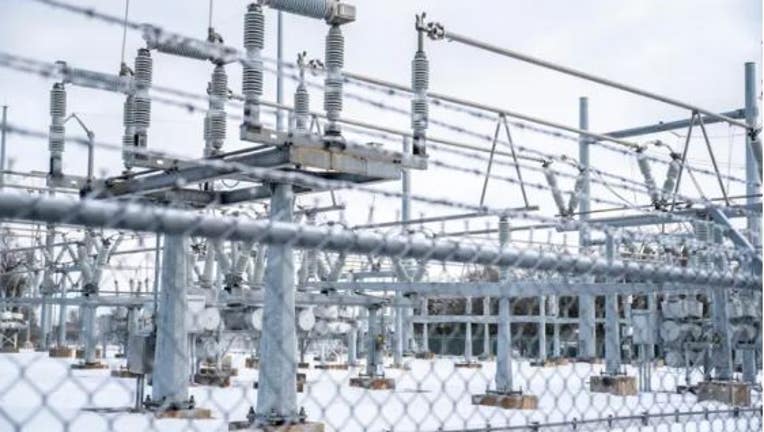 Electricity outages in Texas could occur this winter if the state experiences a cold snap that forces many power plants offline at the same time as demand for power is high, according to an analysis by the Electric Reliability Council of Texas. The outages could occur despite better preparations by power plants to operate in cold weather.

Following the widespread February power outages that left millions without electricity for several days, ERCOT changed those assessments to calculate what would happen if extreme conditions occurred simultaneously — like what happened this year.

The calculations show the power grid’s vulnerability to the cumulative impact of multiple pressures that could leave the system short of a significant amount of power. Power grids must keep supply and demand in balance at all times. When Texas’ grid falls below its safety margin of 2,300 megawatts of extra supply, ERCOT, the grid operator, starts taking additional precautions to avoid blackouts, such as asking residents to conserve power.

The calculations for severe risk this winter show that it wouldn't take a storm as bad as the one in February, when hundreds of people died, to take the grid offline.

The most severe scenario considered by ERCOT for this winter — very high demand for power, extensive natural gas and other fossil fuel outages, and excessively low renewable power production — still does not capture the amount of power lost during February. For two days in February, Texas averaged 34,000 megawatts of outages, according to a recent federal report on the crisis. ERCOT’s seasonal assessment for this winter estimates that the state, in the worst case scenario, could have only about 10,000 to 19,000 megawatts of total outages at any one time, assuming better preparation by power plants for this winter as opposed to last.

"As part of our comprehensive planning, we also reviewed a number of low-probability, high-impact scenarios," said Chris Schein, a spokesperson for ERCOT, in a statement. "Generators across the state have made improvements in power plant weatherization."

Report: Harris County one of the hardest hit by February winter storm

A new report is showing that Harris County was one of the hardest hit counties during the February winter storm. FOX 26 Business Reporter Tom Zizka has more.

Regulators in October finalized a rule that requires power plants to use "best efforts" to ensure plants can operate this winter and requires them to fix "acute" issues from the February 2021 winter storm.

ERCOT also estimated that Texans would demand, at most, about 73,000 megawatts of electricity at any given time, based on weather from a decade ago in 2011 and economic forecasts for 2020. But during the February power crisis, experts estimate that Texans needed about 77,000 megawatts to keep the power on.

"We’ve had years of poor planning of peak [demand] by ERCOT," said Alison Silverstein, an expert on Texas’ electricity system who formerly worked at the Federal Energy Regulatory Commission and the Public Utility Commission of Texas. She spoke during a public event hosted by the environmental group the Sierra Club on Saturday. "ERCOT’s power market has historically been managed to minimize costs, not to assure excellent reliability."

Four of the five extreme risk scenarios ERCOT considered would leave the grid short a significant amount of power, which would trigger outages for residents.

The extreme scenarios have a low chance of occurring, ERCOT emphasizes in its report, and the grid operator estimates more power generation will be available than last winter.

Under typical winter grid conditions, the ERCOT report said, there will be sufficient power available to serve the state.

This article first appeared in the Texas Tribune.