"We all have a shared [interest] in maintaining safe, orderly, and humane immigration processes, and assistance from the state should be carefully coordinated with us," CBP Commissioner Chris Magnus said in a statement.

With title 42 ending in May, Governor Greg Abbott said beginning Wednesday a multi-step plan will be put in place along the border.

Abbott unveiled his plan to bus and fly migrants to the nation’s capital at a press conference last week in response to President Joe Biden’s reversal of Title 42, a Trump-era emergency health order that allowed immigration authorities to refuse entry to migrants due to the COVID-19 pandemic. Abbott said sending migrants to Washington would allow the Biden administration "to more immediately address the needs of the people that they are allowing to come across our border."

The first bus of migrants arrived in the capital Wednesday. Volunteers with Catholic Charities escorted the migrants off the bus and helped coordinate their next moves after hearing about the bus’ arrival. Many of the migrants had family in the area and left soon after departing the bus, according to John Enzler, president and CEO of Catholic Charities and a volunteer.

Abbott’s office said the migrants who are traveling to Washington have been processed and released by the Department of Homeland Security and the trips are voluntary.

With Title 42 ending in May, Governor Greg Abbott said beginning Wednesday, a multi-step plan will be put in place along the border.

But Magnus said Abbott is making CBP officials’ jobs more difficult by moving migrants so far from their immigration proceedings and not coordinating those moves with the federal government.

"As individuals await the outcome of their immigration proceedings, they are legally obligated to report in for the next steps in their immigration process and permitted to travel elsewhere," Magnus said. "CBP’s close partnerships with other government and non-governmental stakeholders are essential to this effort, and to ensuring fairness, order, and humanity in the process." 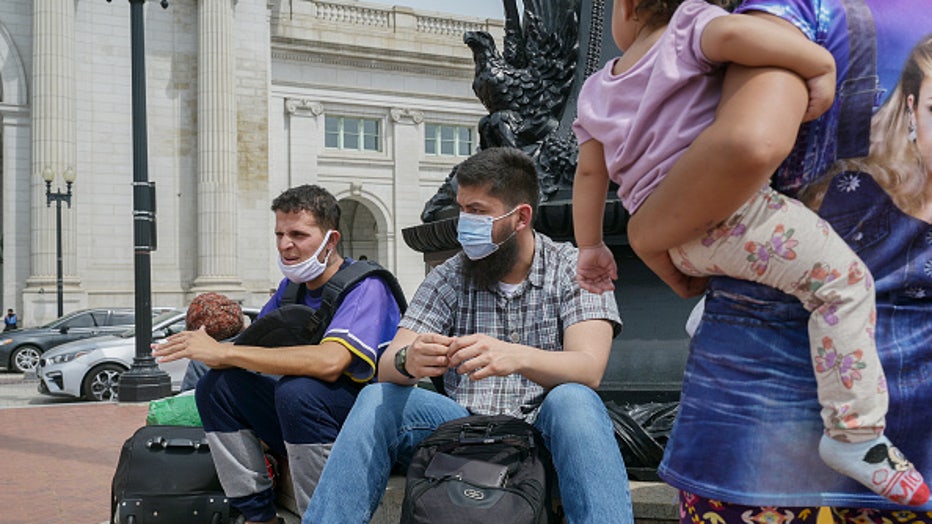 WASHINGTON, DC- APRIL 13: Migrants who were transported on a bus from Texas are seen outside of Union Station in Washington, DC, on April 13, 2022. (Photo by Craig Hudson for The Washington Post via Getty Images) 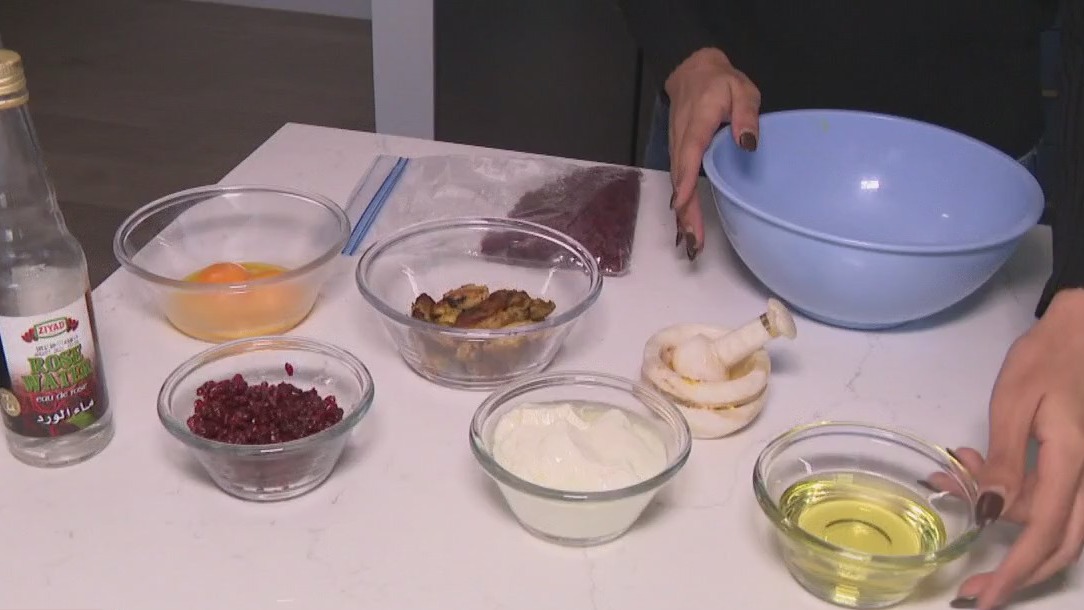