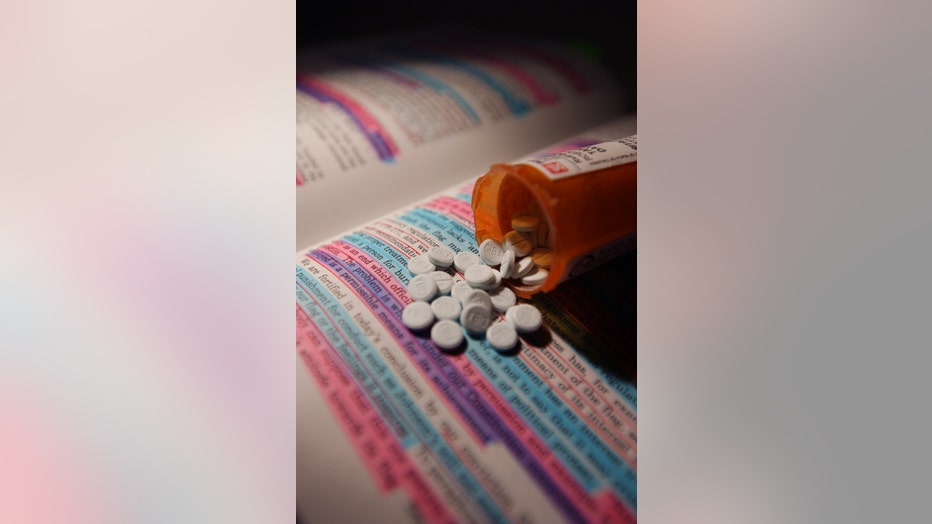 While any prescription stimulant misuse was associated with higher odds of substance use disorders and mental health problems, including suicidal thoughts, odds were highest for recreational or combined motives, says a release from the university.

The research, "Differences in Prescription Stimulant Misuse Motives Across Adolescents and Young Adults in the United States," is published in the Journal of Clinical Psychiatry.

"We're interested in the reasons why adolescents and young adults misuse prescription stimulant medication, the kind prescribed for attention deficit hyperactivity disorder. The motives, the underlying reasons, are a key part of that," psychology professor Ty Schepis said. "I think the biggest take-home message from the study is those motivations seem to change as people age."

Schepis said that in the study sample, 14-year-olds were more likely than 21-year-olds to misuse for "recreational purposes," like getting high or altering the effects of other drugs. In the college years, researchers saw a much higher rate of misuse for studying, focus and concentration.

"College students think of this as being more productive and being a better student," Schepis said. "Now, there's a lot of evidence that it doesn't work, that it's an ineffective strategy, but that's what they think they're doing."

The research team found that prescription stimulant misuse as a cognitive enhancement occurred more often in young adults compared to adolescents, says the university. Further, college students were more likely to use the medications as a cognitive enhancement than young adults the same age but were not in school. The presence of any prescription stimulant misuse among adolescents and young adults was linked to more substance use, suicidal thoughts, and other negative psychological effects.

"We believe this research gives prescribers and others working with these age groups specific motives to look out for. For the college-age population what's really needed is more guidance to orient the student to college. Clarify what the expectations are, how best to study, time management, those kinds of things," Schepis said. "The goal is to try to make them more effective students without misusing the prescription stimulant, especially since misuse is potentially dangerous and is ineffective."

"With adolescents, we see more of a typical substance abuse profile," he added. "They're using it for the more pleasurable effects of the drug, whereas a lot of college students really do misuse stimulant medication because 'I have two projects due this week and I have to stay up late.' Those are the big take-homes."