Just before the third special session ended, lawmakers approved a measure that could save Texas homeowners a little money. FOX 4's Shannon Murray has more.

AUSTIN, Texas - Texas voters will decide next year whether homeowners will get a trim in their property tax bills after lawmakers rammed through a proposed constitutional amendment through both chambers shortly after it was first proposed Monday evening.

The measure would raise the state’s homestead exemption from $25,000 to $40,000 for school district property taxes, netting the average homeowner about $176 in savings on their annual property tax bill, according to Houston Republican Sen. Paul Bettencourt, the proposal’s author.

The new proposal — which would cost the state more than $600 million annually if voters approve it at the May ballot box — emerged seemingly out of nowhere hours before the end of the third special legislative session. With the two chambers unable to reach an agreement on the Senate’s priority bill to reduce property tax rates, Texas lawmakers started from scratch on new legislation intended to lower homeowners’ property tax bills through an expansion of school district homestead exemptions. 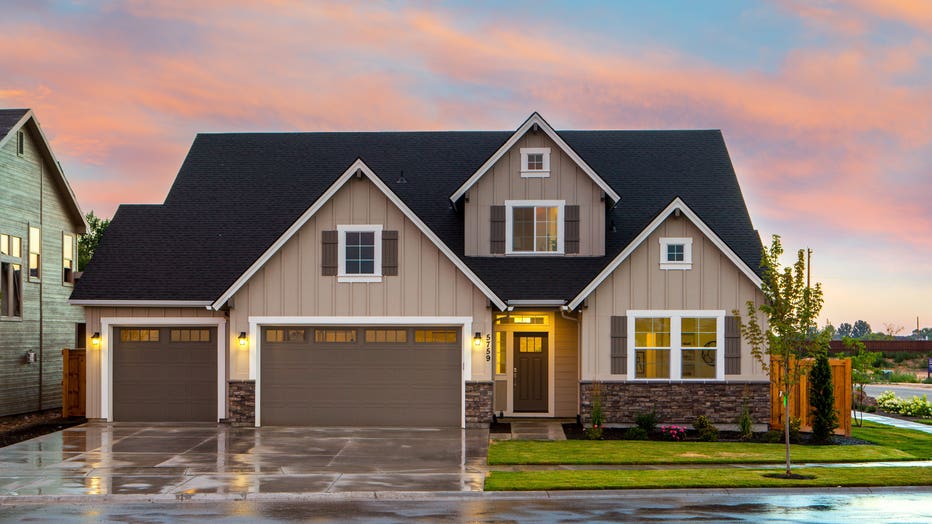 Senate lawmakers fast-tracked the proposal immediately after it was filed Monday evening. In the span of less than an hour, the bill sailed through a key committee and wound up back on the Senate floor where it passed unanimously — all before the text of the legislation became publicly available and without an opportunity for public comment.

Just after 11 p.m., the House unanimously voted to stick the matter on the May ballot.

The tax relief will be paid for in the first year out of the state’s $4.4 billion surplus, Bettencourt said. But it wasn’t immediately clear how the state would pay for the tax cut in the future.

"People see the need for property tax relief, and Texans are going to cry out for that continuously," Bettencourt said on the Senate floor. "This is a great way to bring that home to all of the taxpayers of Texas."

"Do you know that this is probably the best bill that's come out of what is otherwise a bad legislative session?" state Sen. Royce West, a Dallas Democrat, asked Bettencourt on the floor.

New political maps will firm up Republican political control of Texas and lawmakers end a third special session not giving Gov. Greg Abbott one of his demands.

The 11th-hour mad dash came as the House and the Senate had not yet produced a final compromise of the Senate’s priority property tax legislation — a $2 billion tax-cut bill that would temporarily reduce school property taxes and net the average Texas homeowner about $200 in savings on their tax bill next year.

That bill, also authored by Bettencourt and deemed a top priority of Lt. Gov. Dan Patrick, got a substantial overhaul in the House, where lawmakers completely gutted and reworked the bill to instead send $525 checks to homeowners — paid for with $3 billion out of the federal American Rescue Plan Act, the $1.9 trillion stimulus bill intended for pandemic relief.

That idea made it out of the House — but garnered criticism for excluding renters and perhaps skirting a federal rule that bans the use of stimulus dollars for tax cuts.

Cassi Pollock contributed to this report.

This article originally appeared in The Texas Tribune at https://www.texastribune.org/2021/10/18/property-tax-exas-legislature/.