If nations do all that they’ve promised to fight climate change, the world can still meet one of two internationally agreed upon goals for limiting warming. But the planet is blowing past the other threshold that scientists say will protect Earth more, a new study finds.

The world is potentially on track to keep global warming at, or a shade below, 2 degrees Celsius (3.6 degrees Fahrenheit) hotter than pre-industrial times, a goal that once seemed out of reach, according to a study published Wednesday in the journal Nature.

This 2 degree warmer world still represents what scientists characterize as a profoundly disrupted climate with fiercer storms, higher seas, animal and plant extinctions, disappearing coral, melting ice and more people dying from heat, smog and infectious disease. It's not the goal that world leaders say they really want: 1.5 degrees Celsius (2.7 degrees Fahrenheit) since pre-industrial times. The world will blast past that more prominent and promoted goal unless dramatic new emission cuts are promised and achieved this decade and probably within the next three years, study authors said.

Both goals of 1.5-degrees and 2-degrees are part of the 2015 Paris climate pact and the 2021 Glasgow follow-up agreement. The 2-degree goal goes back years earlier.

"For the first time we can possibly keep warming below the symbolic 2-degree mark with the promises on the table. That assumes of course that the countries follow through on the promises," said study lead author Malte Meinshausen, a University of Melbourne climate scientist. 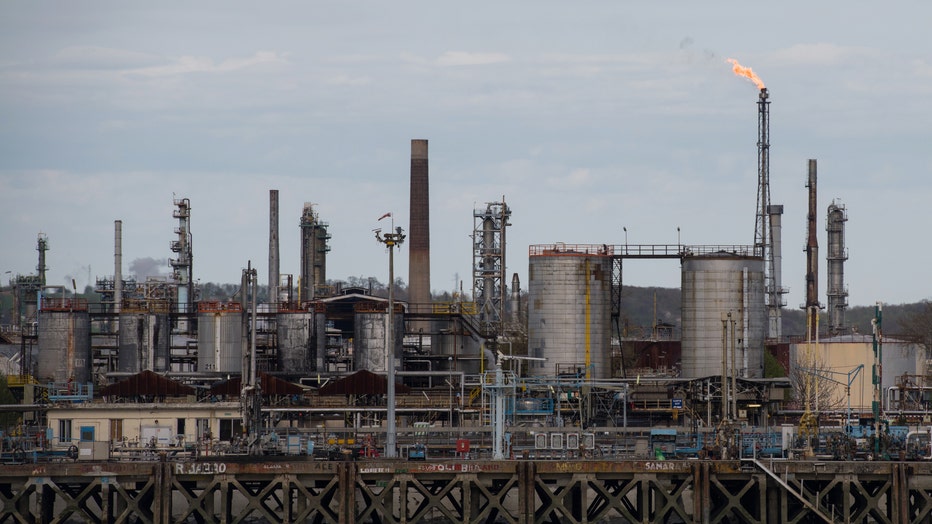 Flammable gases released from a flare stack at a petrochemicals plant at Port Jerome in Lillebonne, France, on Monday, April 11, 2022. Photographer: Nathan Laine/Bloomberg via Getty Images

That’s a big if, outside climate scientists and the authors, say. It means political leaders actually doing what they promise

The study "examines only this optimistic scenario. It does not check whether governments are making efforts to implement their long-term targets and whether they are credible," said Niklas Hohne of Germany, a New Climate Institute scientist who analyzes pledges for Climate Action Tracker and wasn’t part of this study. "We know that governments are far from implementing their long-term targets."

Hohne’s team and others who track pledges have similarly found that limiting warming to 2 degrees is still possible, as Meinshausen’s team has. The difference is that Meinshausen’s study is the first to be peer-reviewed and published in a scientific journal.

Sure, the 2-degree world requires countries to do what they promise. But cheaper wind and solar have shown carbon emissions cuts can come faster than thought and some countries will exceed their promised cuts, Meinshausen said. He also said the way climate action works is starting with promises and then policies, so it’s not unreasonable to take countries at their word.

Mostly, he said, limiting warming to 2 degrees is still a big improvement compared to just five or ten years ago, when "everybody laughed like ‘ha we’ll never see targets on the table that bring us closer to 2 degrees’," Meinshausen said. "Targets and implemented policies actually can turn the needle on future temperatures. I think that optimism is important for countries to see. Yes, there is hope."

About 20% to 30% of that hope is due to the Paris climate agreement, but the rest is due to earlier investments by countries that made green energy technologies cheaper than dirty fossil fuels such as coal, oil and natural gas, Meinshausen said. 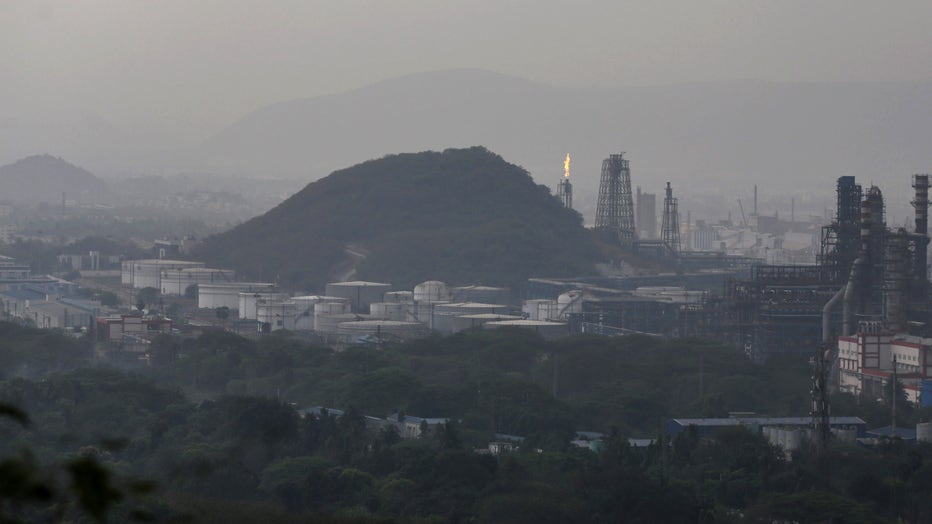 Yet, even if that’s good news, it’s not all good, he said.

"Neither do we have a margin of error (on barely limiting to 2 degrees) nor do the pledges put us on a path close to 1.5 degrees," Meinshausen said.

In 2018 the United Nations’ scientific expert team studied the differences between the 1.5- and 2-degree thresholds and found considerably worse and more extensive damages to Earth at 2 degrees of warming. So the world has recently tried to make the 1.5 degrees goal possible.

Meinshausen’s analysis "looks good and solid, but there are always assumptions that could be important," said Glen Peters, a climate scientist who tracks emissions with Global Carbon Project.

The biggest assumption is that nations somehow get to promised net zero carbon emissions, most of them by 2050 but a decade or two later for China and India, said Peters, research director of the Cicero Center for International Climate Research in Oslo, Norway.

"Making pledges for 2050 is cheap, backing them up with necessary short-term action is hard," he said, noting that for most countries, there will be five or six elections between now and 2050.