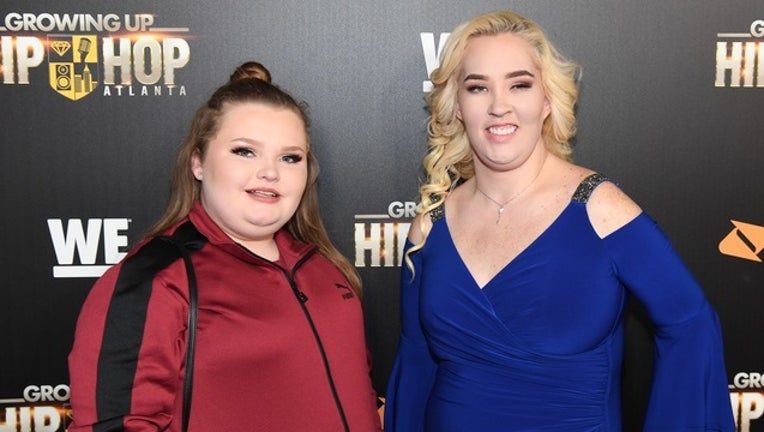 Reality TV star and Georgia resident Shannon June, also known as “Mama” June, was arrested in Alabama, according to reports.

TMZ reports June was arrested Wednesday after a domestic incident with her boyfriend that landed both of them in jail.

It happened at an Alabama gas station

Edward Eugene Doak, 43, better known as Geno Doak on the show “Mama June: From Not to Hot,” was reportedly arrested for domestic violence/harassment, felony possession of a controlled substance and drug paraphernalia.

Mama June, 39, was reportedly cuffed for felony possession of a controlled substance and drug paraphernalia.

The couple has been together for three years.

Doak has several arrests in Georgia and has served time in prison according to the Georgia Department of Correction.

Mama June is the mother of Alana Frances "Honey Boo Boo" Thompson who was the star of Here Comes Honey Boo Boo, a spinoff series from the TLC show Toddlers & Tiaras. Thompson also appeared in her mother’s reality TV show Mama June: From Not to Hot which air for two seasons until August 2018.