AUSTIN, Texas - An Austin man has been arrested after police say he displayed a revolver at another driver on I-35 in August.

41-year-old Orlando Benitez was wanted for an aggravated assault with a deadly weapon charge filed in September in connection with the incident. 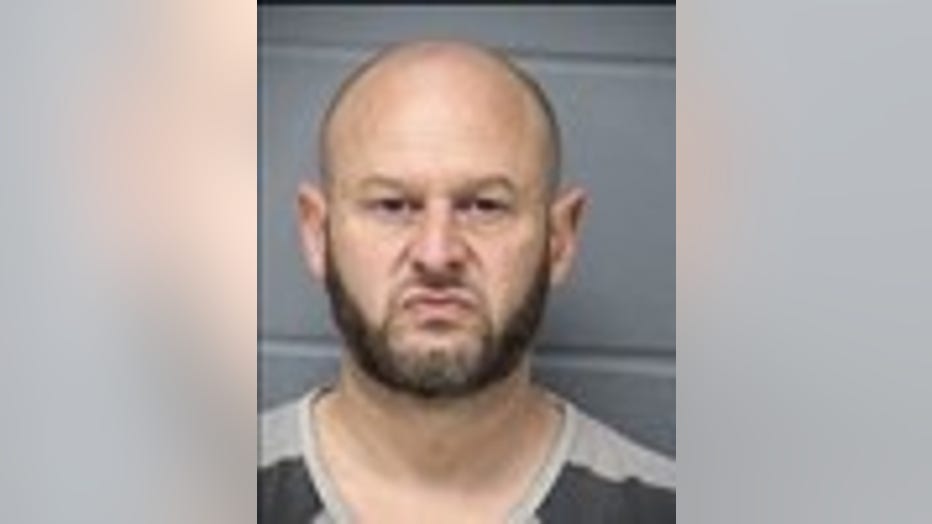 According to officials, Benitez was aggressively driving a white Range Rover in the 8800 block of N. I-35 in North Austin on August 29. He was driving toward another vehicle and displayed a silver revolver.

The Austin Police Department called in the Lone Star Fugitive Task Force to find Benitez and officials say a fugitive investigation determined Benitez's location to be an industrial park in the 3800 block of Jarett Way in northern Travis County. He was located and arrested without incident.

Benitez was transported and booked into the Travis County Jail where officials say he will await further judicial proceedings with a bond set at $150,000.