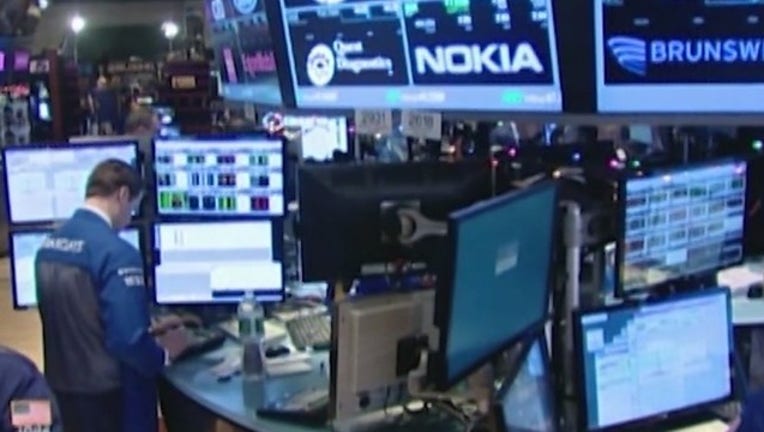 U.S. stocks are plunging in early trading after Britons voted to leave the European Union.

The Dow Jones industrial average dropped 500 points, or 2.8 percent, to 17,515 in the first few minutes of trading Friday.

It was the biggest drop for U.S. stocks since September.

The British pound plummeted to a 31-year low.

Bond prices rose sharply. The yield on the 10-year Treasury note dropped to 1.56 percent from 1.75 percent a day earlier, a huge move.