Uvalde, Texas school shooting: What we know so far

SAN ANTONIO - School districts in the San Antonio area are on high alert after a mass shooting in Uvalde left 21 people dead, including 19 children, two teachers, and the suspected gunman.

Officials say the districts are increasing their police presence on campuses and adding safety protocols out of an abundance of caution.

According to KSAT, Alamo Heights ISD is adding a police presence to monitor all campuses. The district says while there are no known threats to their schools, they are doing this for additional support as they complete the last day of school.

South San Antonio ISD will not allow backpacks on campuses for the next two days and will limit campus accessibility to parents and guardians with proper identification. Extra safety support is also being added to each of its schools.

The district is also asking for families for support by talking frequently with their children about what they are seeing at schools, discuss the seriousness of bullying, and encouraging them to always report and suspicious activity. 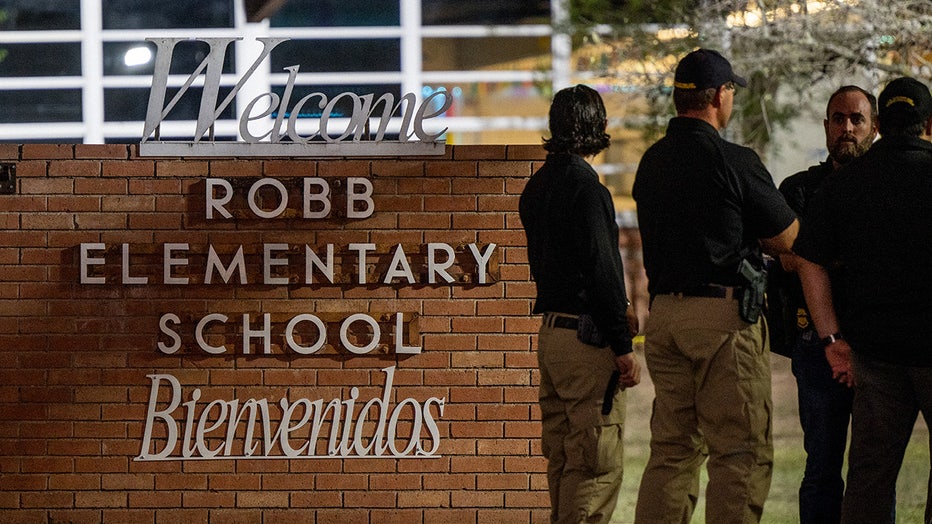