Deputies&nbsp;believe that&nbsp;63-year-old Mark Yarbrough may have become disoriented while traveling in a rural area of Williamson County and are concerned for his safety.

WILLIAMSON COUNTY, Texas - The Williamson County Sheriff's Office is asking for the public's assistance in locating a man from Austin who is missing. Mark Yarbrough, 63, was last seen on CR 327, near CR 161, around 5 a.m. on Monday, July 27.

Deputies believe that 63-year-old Mark Yarbrough may have become disoriented while traveling in a rural area of Williamson County and are concerned for his safety. An initial press release sent out by WCSO said that Yarbrough's vehicle, along with his car, keys, and wallet, was found on his friend's property, however, at the press conference Thursday, investigators said this may be incorrect.

WCSO asks for help in search for missing Austin man

WCSO says 63-year-old Mark Yarbrough failed to show up at his friend's home in Granger on Monday, July 27. His vehicle, along with his car keys and wallet, was found on his friend's property.

He is described as a white male and was last seen wearing blue jeans, a dark-colored shirt, and tennis shoes.

Deputies have reason to believe that he cannot see well since they found his prescription glasses. Deputies also noted that he has had surgery recently, which makes it difficult for him to stay on his feet for long periods of time. 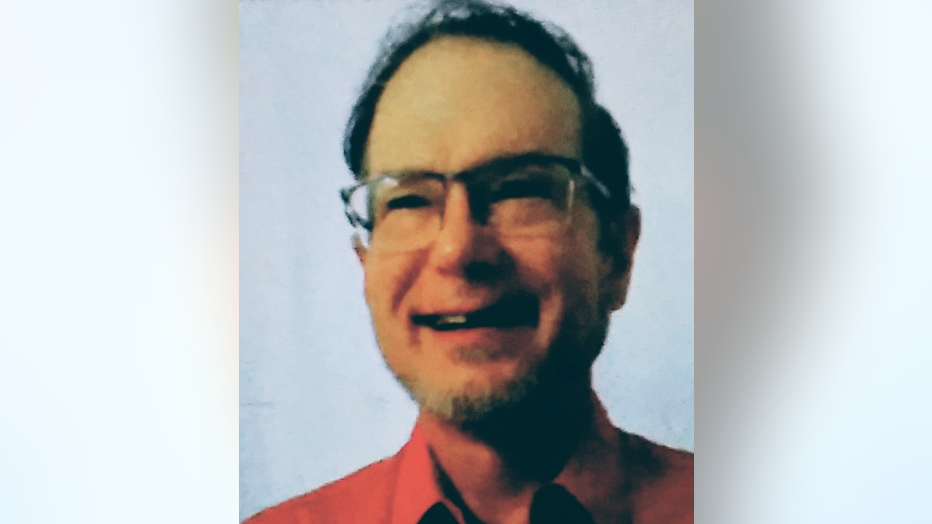 Texas Search and Rescue, EquuSearch, Team Texas K-9s, and family friends of Mr. Yarbrough, APD Helo, WCSO K9s, and cadets all have been helping in the search.

WCSO is asking anyone with information on Mark Yarbrough's whereabouts or has seen him to call WCSO at 512-864-8344 or call 911. WCSO says he has no known medical conditions.