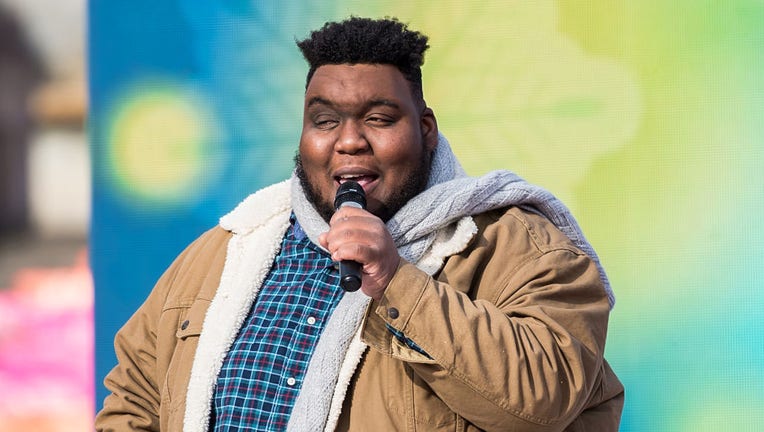 CHATTANOOGA, Tenn. - Willie Spence, a former "American Idol" runner-up, died Tuesday from injuries in a car crash in Tennessee, according to the singing competition show. He was 23.

Spence finished second behind Chayce Beckham on the 19th season of "American Idol," which aired in early 2021. The official show account on Wednesday shared news of his death on Twitter.

"We are devastated about the passing of our beloved American Idol family member, Willie Spence," the tweet read. "He was a true talent who lit up every room he entered and will be deeply missed. We send our condolences to his loved ones."

A preliminary report from the Tennessee Highway Patrol obtained by FOX Television Stations said the crash occurred around 4 p.m. Tuesday in Marion County in East Tennessee. Spence's 2019 Jeep Cherokee "left the roadway" and collided with the back of a tractor-trailer that was stopped on the shoulder of the east side of Interstate 24 near the 147-mile marker, according to the report.

Both Spence and the driver of the tractor-trailer, who is 68 years old, were wearing seat belts, according to the report.

A spokesperson for the Tennessee Highway Patrol said the agency is investigating the crash, NBC reported.

The singer’s death was also reported by multiple media outlets, including Douglas Now, located in his hometown of Douglas, Georgia.

Spence had also been scheduled to perform on Nov. 12 in London, Deadline noted.