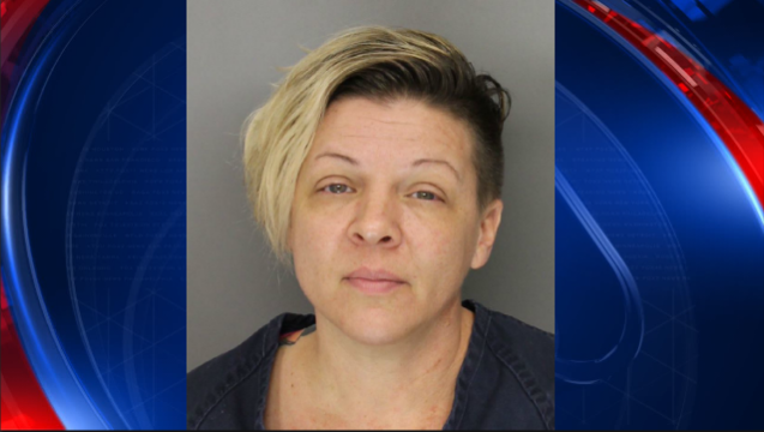 MARIETTA, Ga. - A woman has been arrested after, police say, she impersonated a federal agent in an effort to purchase discounted food at a Chick-fil-A in Marietta.

Tara Marie Solem is charged with impersonating an officer and disorderly conduct in connection with the July 5 incident.

According to an arrest warrant, Solem entered the restaurant’s drive-through and told the associate that she was a federal agent and demanded a law enforcement discount. Since the restaurant’s policy requires officers to be in uniform, Solem was denied.

The statement said Solem then went inside the restaurant and spoke with two different managers. During the conversation, she began slinging explicit language towards them as customers with children looked on. Solem insisted that the uniform policy would “blow her cover” and “possibly get her killed,” and even presented a silver badge.

Solem was being held at the Cobb County Jail, but has been released on bond.