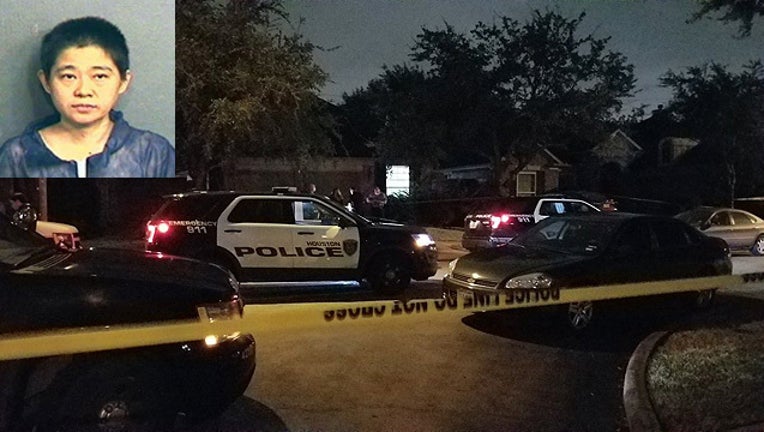 HOUSTON (FOX 26) — Following the investigation into the death of a young child in west Houston, that boy's mother has been arrested and charged with capital murder in that case.

Lihui Liu, 43, is charged in her son's death at the family's home on Holly Lynn Lane near Adams Walk Court. Houston Police Department officers responded to a reported stabbing at the home at around 7 p.m. on Friday and found the child had died.

Homicide detectives said on Friday that preliminary information indicated that the child died in a "possible domestic violence incident."