Woman arrested after exposing herself at East Austin McDonald's

The affidavit states the woman broke things, touched all the food and stole money from the cash register at an East Austin McDonald's.

AUSTIN, Texas - A woman was arrested after exposing herself and stealing money from an East Austin McDonald's.

According to an affidavit, on Oct. 3 around 5:53 a.m., officers were called to the McDonald's location on I-35 near Cameron Road for a disturbance.

The caller told police a woman, Rasheika Brandyburg, walked behind the counter to break things, touch all the food and then rubbed her bare rear-end on the counters.

The staff also said Brandyburg took money out of the register and pushed the store manager several times as the manager was trying to stop her, the affidavit stated. She later ran out of the restaurant. 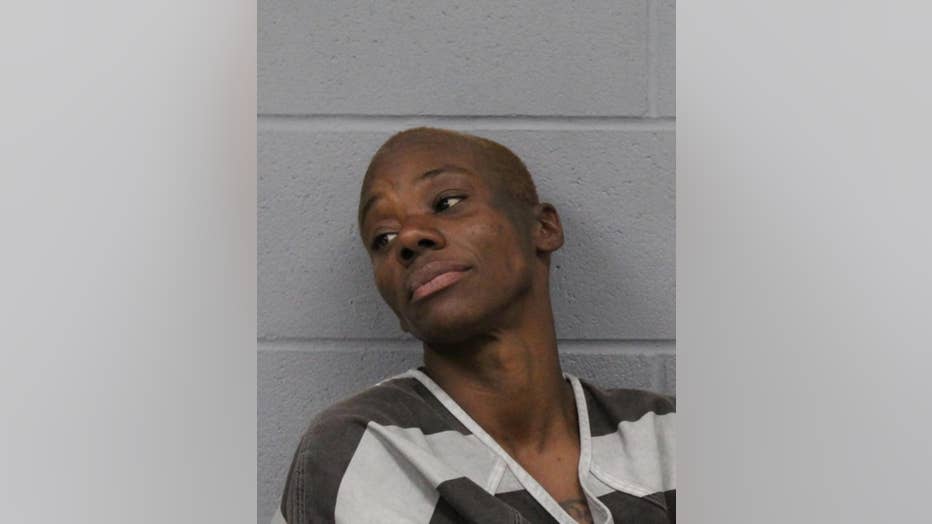 Rasheika Brandyburg was charged with robbery with threat and resisting arrest.

Police said they found Brandyburg walking around with the money she stole. When she was approached, she told an officer "you're going to have to chase me," and then ran away.

After a brief struggle, officers were able to arrest her. The officers also said they retrieved $67 from Brandyburg during the arrest, the affidavit said.

Brandyburg was charged with robbery with threat and resisting arrest.