A Canadian woman returned artifacts she stole from the Pompeii site almost 15 years ago, claiming that they gave her bad luck.

A Canadian woman recently returned artifacts she took almost 15 years ago from the historic Pompeii site in Italy after claiming they caused her bad luck, according to FOX News.

The woman, who identified herself only as “Nicole” in a letter accompanying the stolen items, claims she was “young and stupid” at the time and “wanted to have a piece of history that no one could have.”

Nicole returned the items and detailed how she believed the artifacts have caused her a multitude of unfortunate life events, including health and financial woes.

“I just want to shake off the curse that has fallen on me and my family,” she wrote in a letter sent to a Pompeii-area travel agency, who in turn shared it with the local police, per Italy’s Il Messaggero. 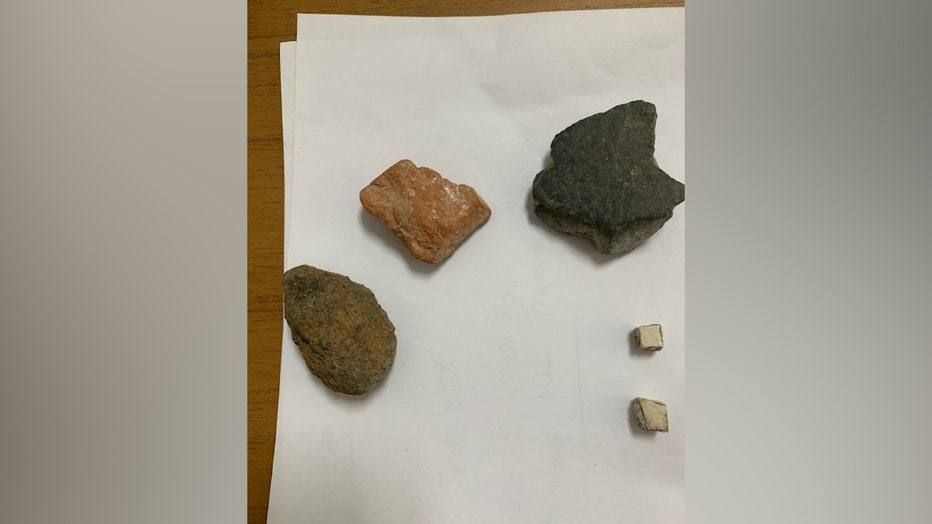 “Please accept these artifacts so that you do the right thing for the mistake I made. I am so sorry, one day I will return to your beautiful country to apologize in person,” Nicole added.

The Archaeological Park of Pompeii said this is not a new phenomenon. In fact, they’ve been receiving artifacts taken by visitors, as well as corresponding letters claiming that they’ve had nothing but bad luck, for years.

“For several years the Archaeological Park of Pompeii has been receiving letters from visitors who, on the occasion of their visit, had taken small objects (we are talking about mosaic tiles, small shards, stones, pieces of plaster, lapilli), of little value, but part of unique archaeological heritage, and that they decided after years to return, claiming to have derived only bad luck from that act,” according to an email from the Archaeological Park of Pompeii.

A spokesperson for the park stated that hundreds of letters from all over the world are now kept in the park’s deposit box, along with the artifacts that were returned.

“The value of the latter is not significant in itself, but the letters accompanying the return are interesting from an anthropological point of view, and in some way they tell another story of Pompeii,” the spokesperson said.

In the future, the park hopes to open a small exhibit showcasing the letters.

The park spokesperson said that, despite the odd practice, they “hope that an international civil awareness towards cultural heritage in general will increase, regardless of the fear of a bad luck that could affect those who make such gestures.”