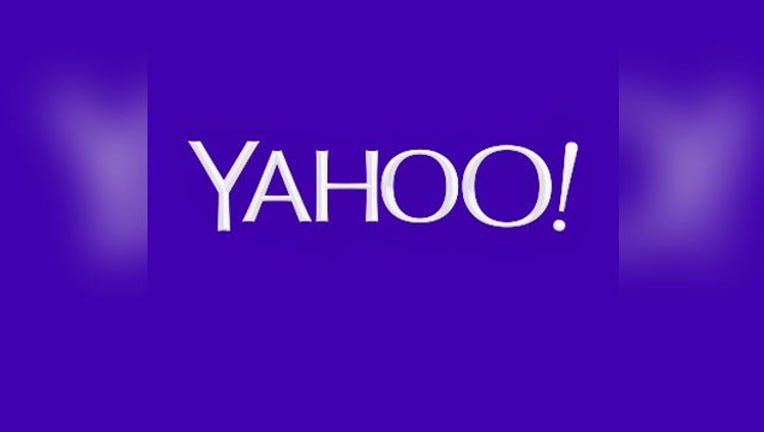 SAN FRANCISCO (AP) — Yahoo has overhauled its main app for smartphones and tablets by emphasizing "social" features aimed at people who like to share and chat about news topics online.

The revamped Yahoo app, now called Yahoo Newsroom, will augment its general news feed with more than 200 specialized channels that users can choose to follow on particular topics — such as a favorite celebrity, a political issue of interest or a breaking news event. The format encourages users to post comments on news items Yahoo displays for each topic, as well as on links that users find and re-post from other news sites.

Yahoo's new app is part of a broader strategy that the company hopes will increase "engagement" and social interaction on its websites and mobile apps, which are struggling to compete for advertising dollars that have increasingly flowed to social media sites like Facebook.

The overhaul comes as Yahoo is preparing to join a stable of internet properties owned by Verizon, which is buying Yahoo for $4.8 billion. That deal is set to close early next year, but Yahoo says the redesign was in the works before the sale was negotiated.

The new app will give prominence to stories that attract more comments from users, among other factors. While many people already turn to Facebook and Twitter for sharing and commenting on news stories, Yahoo says its service is different because the Newsroom app features only "public" news, without posts from individual users about their family, pets or personal activities.