A new Black-owned yoga studio is preparing to open at the start of the year in East Austin. On this week's Good Day Together, Leslie Rangel speaks to Chris Isom about his mission to bring wellness to communities of color.

AUSTIN, Texas - A new Black-owned yoga studio is preparing to open at the start of the year in the East Austin community.

The area is rich in Black history. After the civil war, areas of East Austin were sold to free slaves. By the time the 1940s came around, the area had some of the oldest Black-owned businesses in the city with thriving thoroughfares.

Now, that history has been gradually disappearing, we've seen Black-owned businesses getting priced out.

After nearly three years on the corner of Airport and Manor, Eddie has to pack up and go. Leslie Rangel explains.

RELATED: Owner of Fast Eddie's Auto Repair being forced out of East Austin 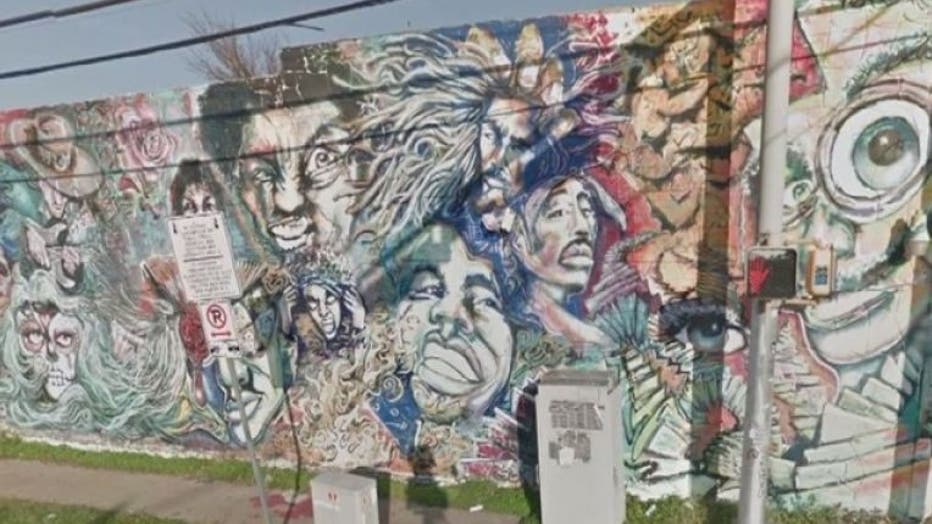 Early on an August summer morning, you can find Isom coaching youth, teaching them about the importance of Black wellness.

Isom is a former professional basketball player who played in an overseas league. Now he uses his basketball skills on the court at Metz Park in East Austin. "This morning what we like to do is take the youth to do some athletic movements,  because we understand that medium teaches you discipline, hard work, determination, focus," Isom says as he trains 4-year-old Jadakiss Preston. 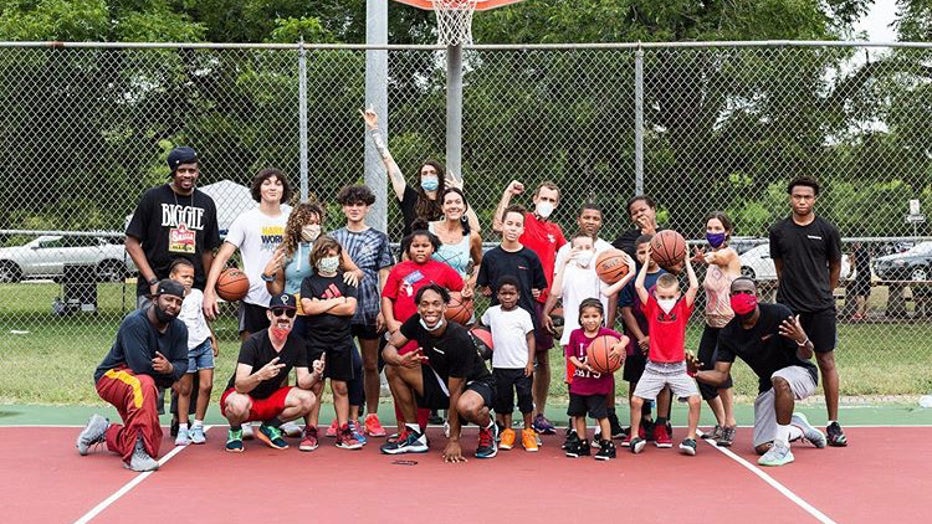 "On your marks, get set and go!" Isom says taking the toddler through some court drills.

The Beaumont, TX native wants to give youth something he says he was blessed with. "My mother and my father were very supportive of us and I understand how that has formed me and shaped me into the man I am today," Isom says thinking of his childhood in Southeast Texas. "I would be remiss if I did not give back to the youth because I have that to give, I have that experience, a lot of our youth, they may or may not have that positive role model, father figure." 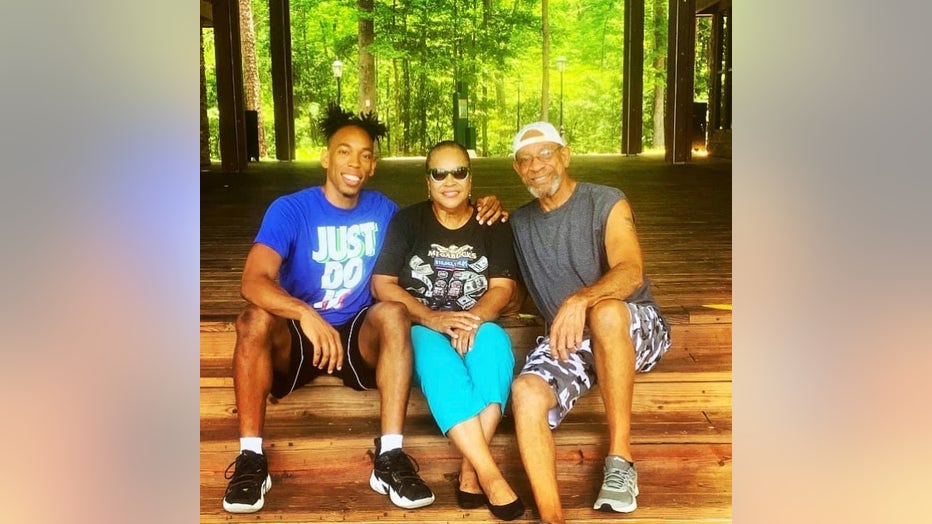 He even teaches them how to tie their shoes, setting the foundation for life from the ground up. "Exercise, giving back to your community, helping one another, these are the things we want to emphasize, not only with our youth, but this is how we're going to actually run our business with a yoga studio," Isom says.

His focus on Black wellness is all-encompassing, not just focused on athleticism, but also on mental wellness and even business prosperity. "12th and Chicon, right on the corner [is where the new yoga studio will be]," Isom said. "A lot of black businesses [used to be here], years ago and obviously moved away through drugs, prostitution, violence and then of course gentrification, but now, we're here to stay, opening up one of Austin's only Black-owned yoga studios right here on this historic district is epic."

His building is the same one where the iconic Chris Rogers' mural is painted on. "I think the magnitude of having the studio in this area, it's so important and I'm actually blessed to have this space on this epic wall," Isom says, looking at the colorful iconic black figures painted on the brick. 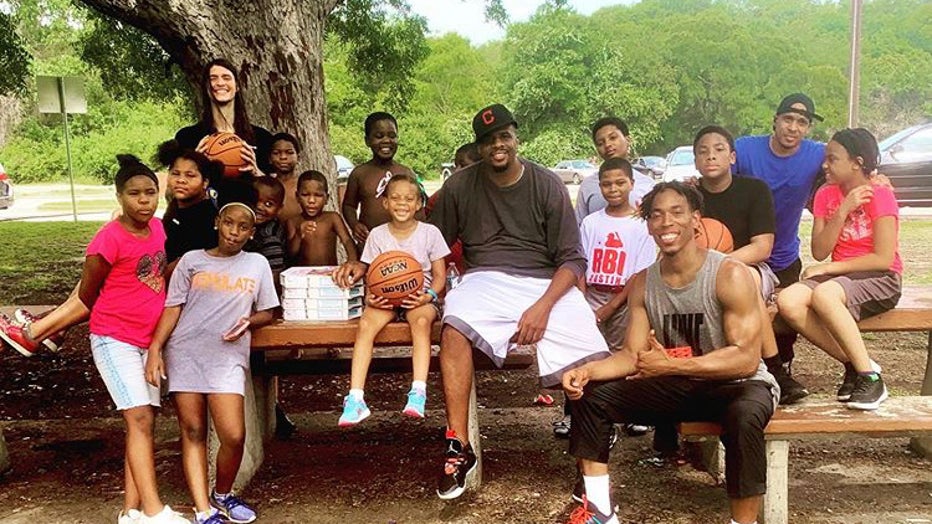 So how does a black basketball player end up with a yoga studio?

"Ten years ago there was this gentleman and he was like uh, 'you should try yoga, man you should try it, it helped me with my alcohol and drug addiction'" Isom remembers. "I'm going to be honest with you, I thought it was for the ladies. Playing sports, I needed a challenge, I didn't want to just stretch and so I took that class for the first time and I, just to be honest with you, I was hooked ever since."

Isom says despite finding love for healing in yoga, there's still been something missing. "Yes it heals, it's definitely healing in nature, but when I look around and there are no men in there, no African American in there, that's traumatizing," Isom says.

"Every corner you turn there's a yoga studio, especially on the East side here in the city of Austin, you didn't see a lot of yoga studios," Isom says. "But there are people that can benefit from yoga. Form depression, to anxiety and helping lose weight just getting in tune with their body, this modality of yoga is so therapeutic and healing. It shouldn't just be for one race, for one gender, it should be for everybody."

It's the foundation for his new venture, EveryBODY Yoga Studio: A Community Yoga Project. "On this inside is 12-1300 square feet and obviously it won't be 4 months until we open at the beginning of the year but as you can see it's a blank canvas," Isom says as he begins clearing for the new space. 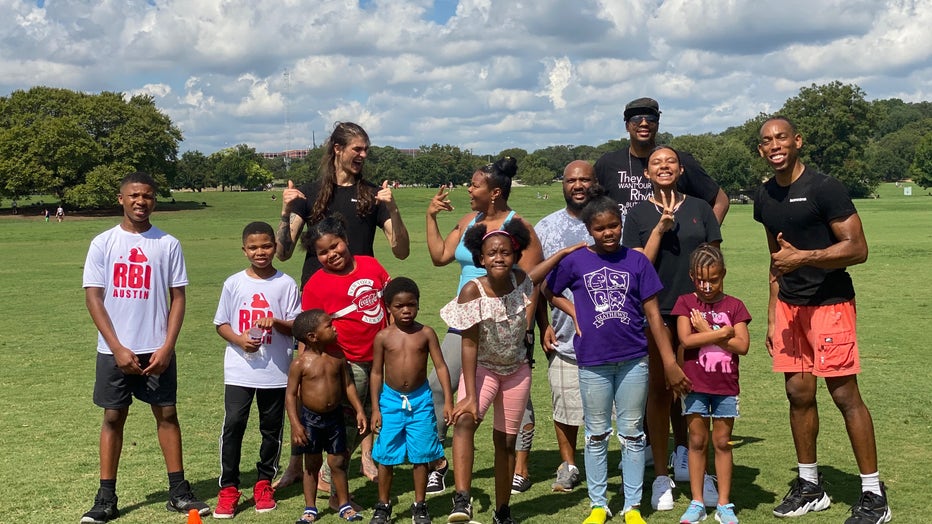 It will be a canvas reflecting a different picture, a different narrative, a different meaning behind Black wellness. "It's my first time owning a brick and mortar, so for myself and just my history and the linage, there's not too many of us that have ownership in space," Isom says looking around the building.

It's a chance to get back to the roots of Black-owned businesses on 12th and Chicon. "Ten years later [after my first yoga class] and here I am, opening my own yoga studio for the community and I want this space to be different than most yoga studios and it already is for the diversity that we anticipate on bringing," Isom says.

He's still raising money to help with construction and build-out costs, if you're interested in helping click here.

He'll also be out on 12th and Chicon Friday, August 14th from 6-8 collecting donations with plans for a community mixer and events for all races to join.