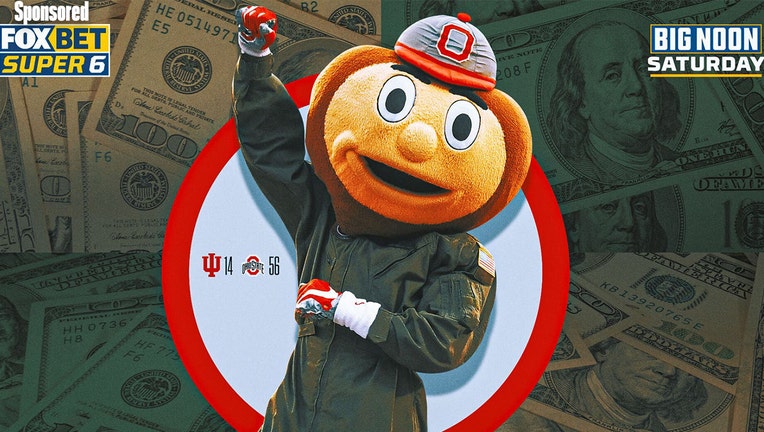 Corey from Mississippi was the only player out of more than 225,000 entries who perfectly predicted all the BIG Noon Saturday challenge outcomes in last week's Indiana-Ohio State matchup.

"I had a dream that I had won something," the factory worker team leader admitted. "I woke up, I went to the FOX Bet Super 6 app, and I was like, ‘first place?’

"I think I even ran into the wall a couple of times to make sure I wasn't dreaming."

According to the doting father of nine, he incorporated a bit of strategy to achieve his perfect picks.

"I make my picks the day before the contest. I look at each team's record and how they compete against other squads. And I really take a look at how they play against ranked teams."

Studying how the Hoosiers would match up against the No. 2-ranked Ohio State Buckeyes was a pivotal part of Corey's game plan. He also factored in the Buckeyes' record of high-scoring affairs this season.

However, according to the Alabama and LSU super fan, strategy was only one part of his winning equation. 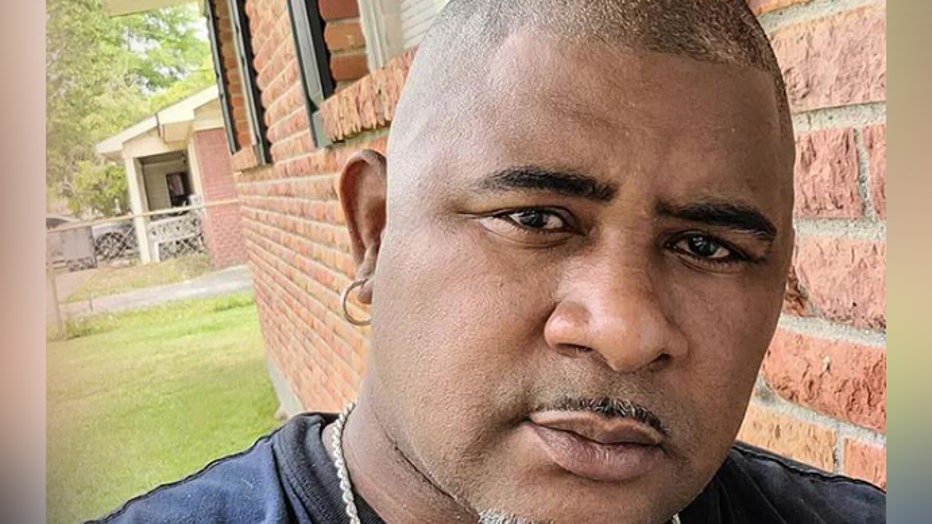 "Research. I do my research. But a lot of me winning was blessings and luck."

Speaking of luck, the BIG Noon Saturday challenge is just one of several FOX Bet Super 6 contests where players can try their hands. Launched in 2019, FOX Bet Super 6 is a free-to-play app where fans can get in on the fun of contests ranging from college football and NFL, MLB to NASCAR and more. To date, winners have cashed in on nearly 8 million dollars playing Super 6 contests.

"Whatever FOX Bet puts in the app, me and all my friends are playing it," Corey laughed.

The busy factory worker who juggles his hectic work schedule with spending quality time with his family admits that he had never gotten close to winning until he struck green last weekend. When Corey realized he'd won, his best friend joked that he was a "thousandaire."

"I called my best friend to tell her to check her app because we play against each other. She stopped what she was doing to check hers, and then I told her I had won. She was happier for me than I was!"

While Corey's friends are sharing in his excitement, he's keeping his jackpot quiet from some of his kids — at least for now.

"You know the saying, ‘money doesn’t grow on trees?' Well, I got teenage kids who think money grows on trees, so I won't be telling them anything!"

But Corey's kids and grandkids will reap the benefits of his BIG Noon Saturday winnings.

"I'm the provider in my family. So with Christmas around the corner, I'm going to use a lot of it to make sure everyone has a smile on their face. This year, I don't have to dip into my savings to make the holidays happen."

If you're ready to get some extra green in your wallet, download the FOX Bet Super 6 app right now and get your picks in for this week's contests. It's easy, free, fun, and, like Corey, people really do win.

Your lucky day could be right around the corner.