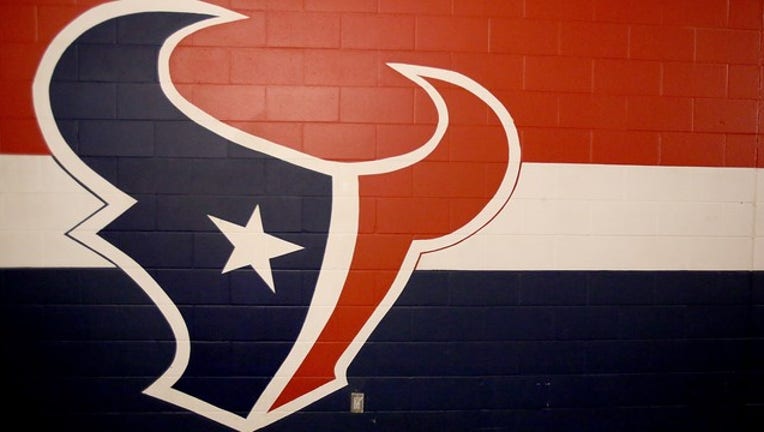 HOUSTON, TX: Then Houston Texans logo is seen on November 4, 2012 at Reliant Stadium in Houston, Texas. Texans won 21 to 9.(Photo by Thomas B. Shea/Getty Images)

HOUSTON (FOX 26) - The Houston Texans Foundation announced Wednesday night that they are committing the money to the El Paso Community Foundation, which is working with the County of El Paso and the City of El Paso to aid the affected families.

The Gene and Jerry Jones Family Foundation and the Dallas Cowboys committed $50,000 to the El Paso Victims' Fund.

In the wake of the Dayton, Ohio shooting, the Cincinnati Bengals made financial contributions to benefit the victims there.

In honor of both tragedies, the NFL Foundation is also contributing $150,000 to the efforts.