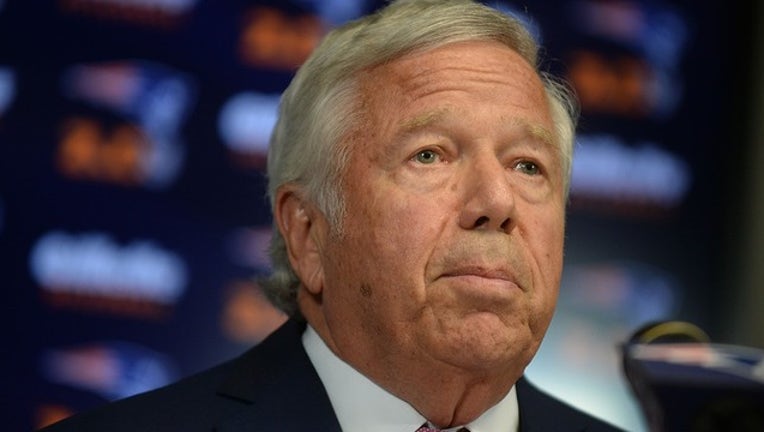 The Palm Beach State Attorney confirmed Tuesday it has offered Kraft and 24 other men charged with soliciting prostitution the standard diversion program offered to first-time offenders.

Spokesman Mike Edmondon said the men must concede they would be found guilty, perform 100 hours community service, attend a class on the dangers of prostitution and pay $5,000 per count. Kraft was charged with two counts last month.

In return, the charges of misdemeanor soliciting prostitution would be dropped. Edmondson said none have accepted so far.