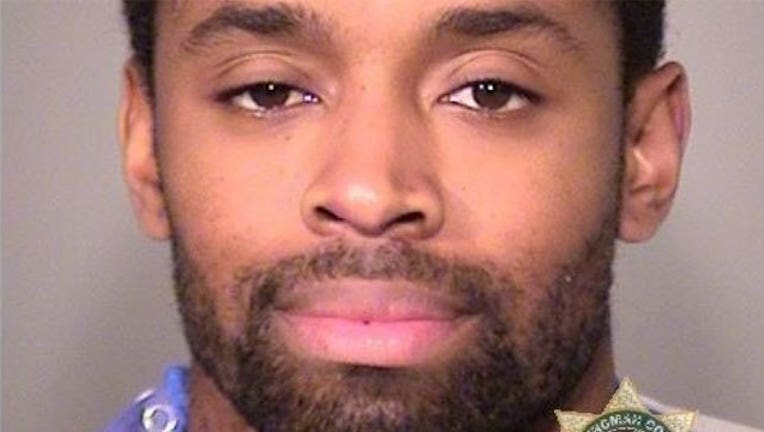 A grand jury has ruled that a homeowner was justified in shooting a naked former NFL player accused of criminal trespass and burglary.

Stanley Wilson II, 33, was found with a gunshot wound in the backyard of a home in Portland, Oregon the afternoon of June 22.

Police said he was naked in a water fountain.

According to court documents, Wilson broke into multiple homes in southwest Portland the day he was shot.