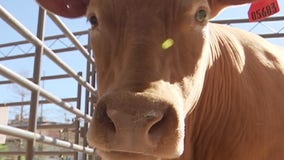 The Travis County Commissioners Court is holding a voting session and is expected to discuss if Rodeo Austin will still go on despite several other events in Austin being canceled or postponed. 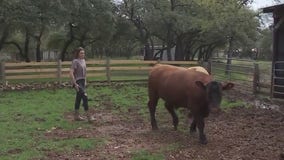 Rodeo Austin is still going on as scheduled despite coronavirus concerns, which is good news for hundreds of students who show animals at the stock show each year. 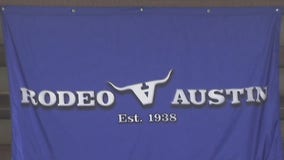 Commissioners' Court had a detailed discussion with public health officials Tuesday, trying to decide if the two-week event, just like SXSW, should be canceled. The show will go on for now. 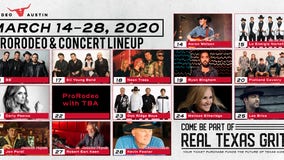 Some big names will be performing during this year's ProRodeo and Concert Series. 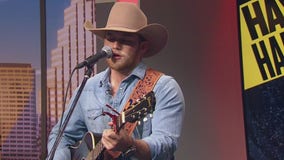 Hayden Haddock talks about his music and upcoming shows and performs. He's at Rodeo Austin on Friday, March 29th. 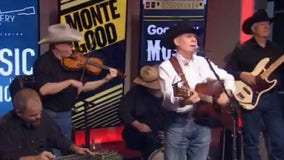 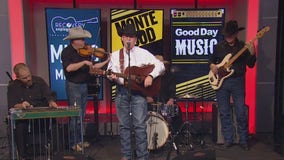 Monte Good talks about his upcoming shows and performs. You can catch up with Monte and his band, the Honky Tonk Heroes, at Rodeo Austin and other venues around Austin. 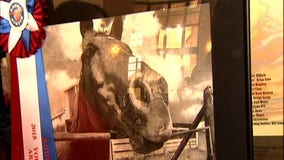 Rodeo Austin took over downtown Friday. The best of the animal breeds were on display at the Texas State History Museum and they went for a lot of cash. 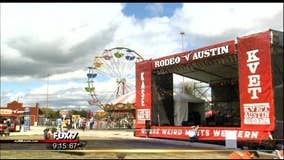 Over 300,000 people from all around the country flock to Rodeo Austin each year to take in the sights, sounds, food and rides.