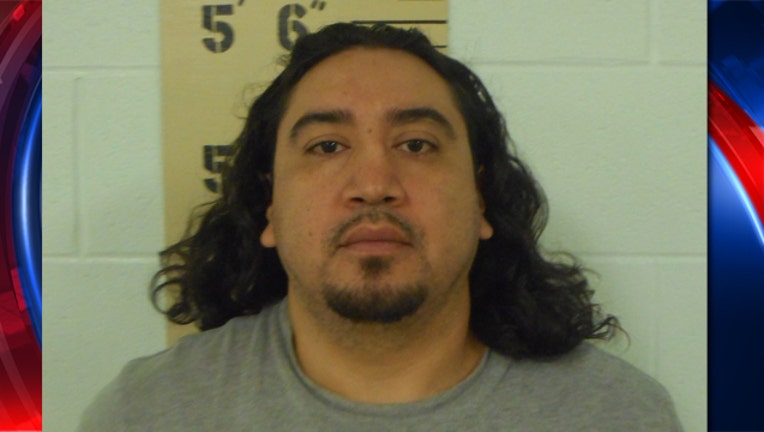 Police officers found over 10 ounces of methamphetamine during a traffic stop in Round Rock.

According to the Round Rock Police Department, police officers were conducting a traffic stop in the 2800 block of northbound I-35 on Tuesday, June 20, 2017 when 10 ounces of meth was discovered in the vehicle.

The driver, Patsy Vargas Sandoval, was placed under arrest and taken into custody.

Detectives then obtained a search warrant for Sandoval's apartment in the Tech Ridge area of Austin.

During the search of the apartment, just under two pounds of cocaine, as well as approximately 19 ounces of methamphetamine were located. U.S. Currency in the amount of $28,339 was also seized.

Federico Jaimes Castelan, the resident, was taken into custody at that time.