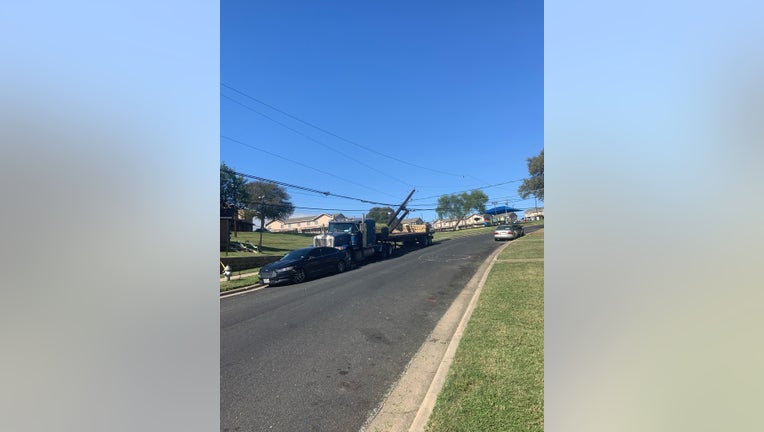 The collision happened near the intersection of Bedford Street and Webberville Road in East Austin.

AUSTIN, Texas - Power poles were taken down by a collision involving an 18-wheeler in East Austin. Drivers are being asked to avoid the area and to seek alternate routes.

According to the Austin Fire Department, firefighters and first responders with ATCEMS are responding to a collision near the intersection of Bedford Street and Webberville Road.

Austin Energy has a crew responding to the scene as well.