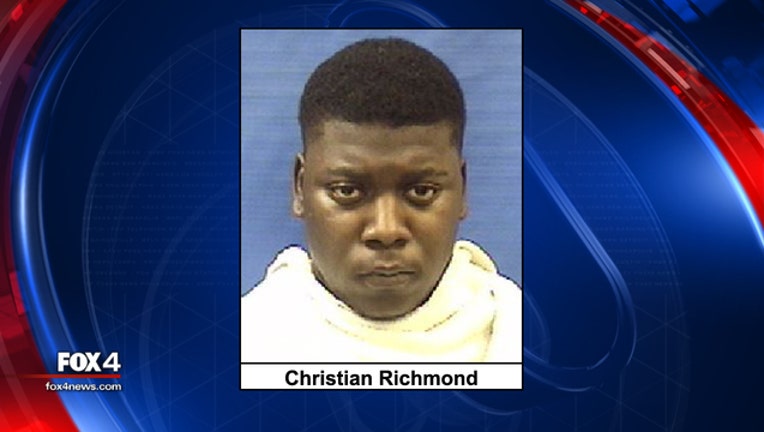 FORNEY, Texas - A 19-year-old who lives in the same house where a young foster child died has been arrested.

The Kaufman County Sheriff’s Office said Christian Richmond was taken into custody Thursday morning for possession of child pornography. No other details were released.

Richmond’s biological mother cared for several foster children at their home in the Windhill Farms neighborhood of Forney.

The youngest foster child, a 5-month-old baby girl, died in the home on Dec. 29. The sheriff’s office is still investigating her death, along with the Texas Rangers and Child Protective Services.

CPS has since moved four other foster children to a new home.

Richmond is being held in the Kaufman County jail.