2 arrested, search for others after Texas State football player killed

SAN MARCOS, Texas - Police in San Marcos have arrested and charged two people with capital murder after a Texas State University football player was shot and killed. Police are still searching for two additional suspects who were also involved in the fatal shooting of the 20-year-old Houston native.

According to police, officers responded to multiple calls of gunshots around 9:13 p.m. on Tuesday, Nov 24. The shooting happened at The Lodge Apartments, located at 1975 Aquarena Springs Drive.

When officers arrived they found a person who had been shot in the chest and immediately began lifesaving efforts. Hays County EMS and San Marcos Fire Department also responded but lifesaving efforts were not successful and the victim died at the scene. 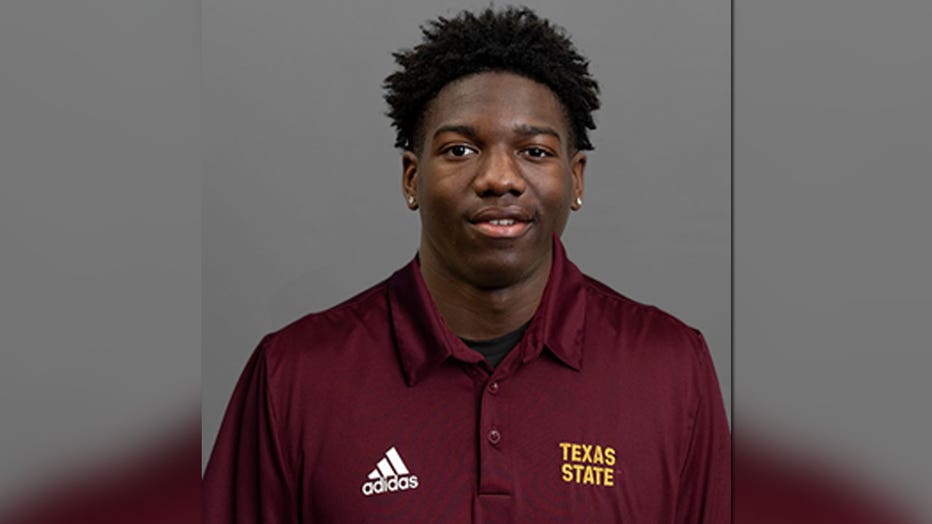 The victim has been identified as 20-year-old Khambrail Winters.

"I met with the players this morning to share the news. We will stand together as a team and support one another during this difficult time. Our thoughts and condolences are with Khambrail’s family and loved ones," Spavital says.

Spavital added that they are waiting for more details to be released before any further comment and that the coaches have met with the team to discuss how the team will proceed for the rest of the week.

San Marcos Police Department detectives say through interviews with people involved and with witnesses that they determined that Winters and two other people, Enalisa Blackman and Michael Ifeanacho, had planned to buy drugs. Detectives say the deal was set up at the apartment complex where Blackman met two people to buy a couple of ounces of marijuana. It was during the deal that Winters was shot.

20-year-old Blackman and 20-year-old Ifeanacho have been arrested and charged with capital murder. They are both in the Hays County Jail. 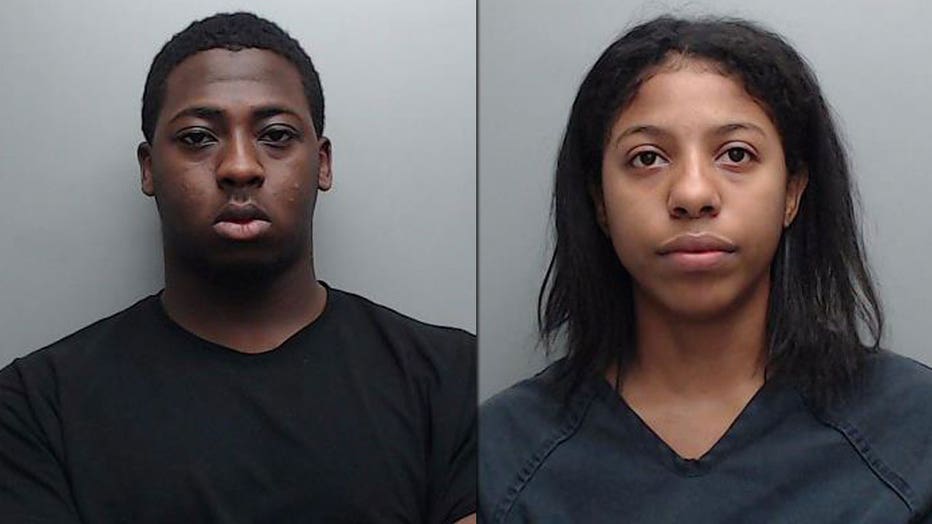 This is the third homicide of 2020 in San Marcos with the prior deaths being Officer Justin Putnam in April 2020 and Ivoryanna Ballard in May 2020.