According to Pct. 2 Constable Leticia Vazquez, her deputies Leticia Martinez and Alfred Alcatar were working off duty at the time on a lane closure for construction near Rundberg Lane&nbsp;and 183.

AUSTIN, Texas - A multi-vehicle crash on I-35 in Austin led to two Bexar County constable's deputies getting injured.

“From what I’ve heard, (the suspect) went through the barricades and crash into the truck first and then it hit one of the officers my female deputy was thrown and her legs were crushed,” said Pct. 2 Constable Leticia Vazquez.

Police arrested Charles Duffield with intoxication assault of a peace officer after an arrest affidavit says he struck a vehicle which spun out of control and then struck the two deputies. According to Vazquez, her deputies Leticia Martinez and Alfred Alcatar were working off duty at the time on a lane closure for construction near Rundberg Lane and 183. 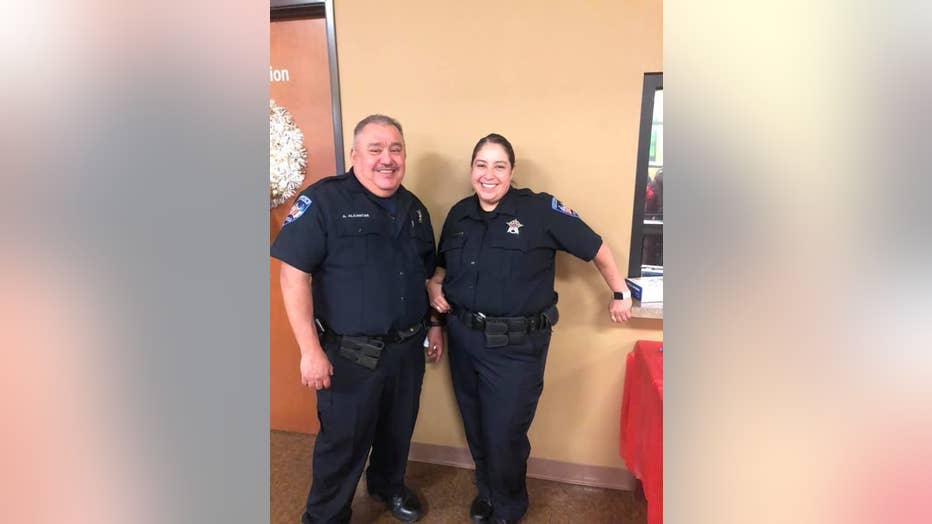 “The chief who was in charge of the job got ahold of me and filled me in on what was happening. I also got a call from Austin police chief Manley,” said Vazquez.

Alcatar had his foot crushed and has since been released and is recovering at home, Martinez on the other hand still in the hospital as of Wednesday. “They’re still trying to save her leg she still not out of the woods,” said Vasquez. 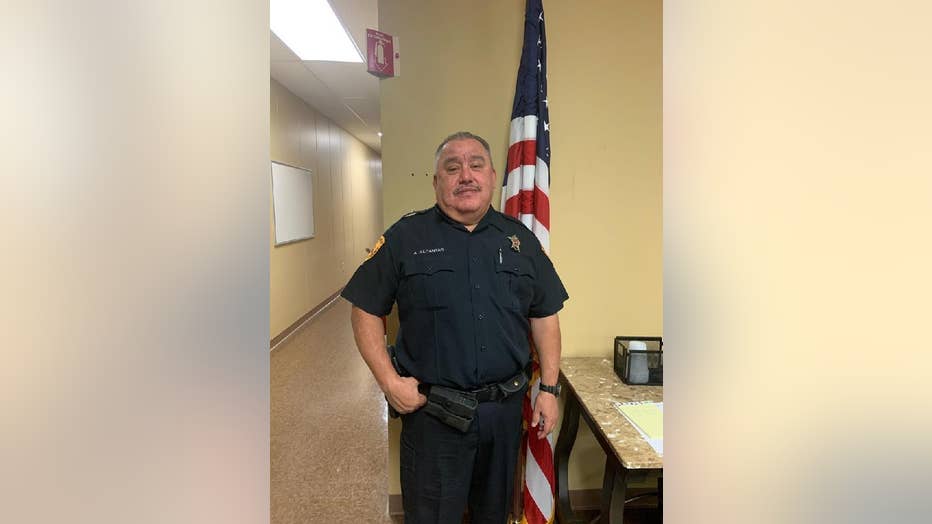 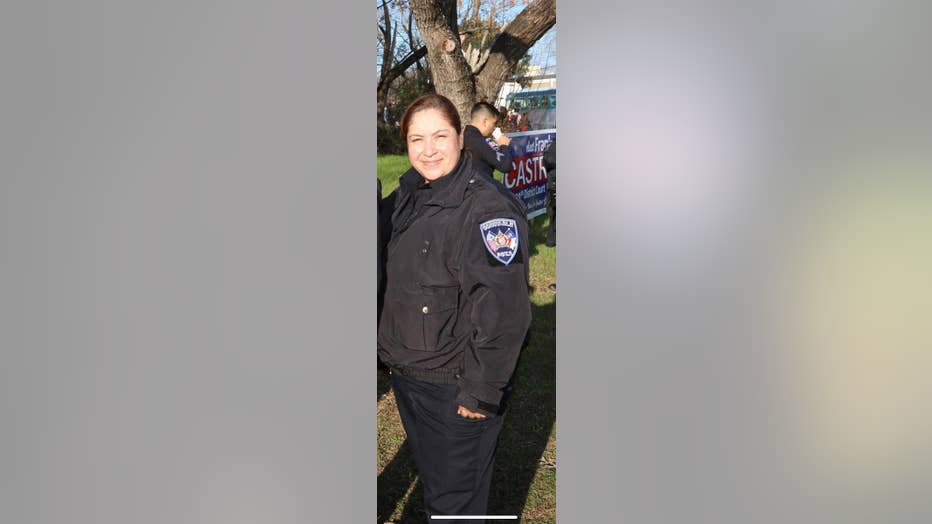 The Texas Municipal Police Association spoke to FOX 7 Austin on the dangers officers face when doing these nightly lane closures.

“There is a lot more to worry about drunk driving is at its peak during night time hours and inexperienced drivers that are out there we always have to be cautious about those. Auto-related line of duty deaths across the nation are up 26% this year,” said TMPA field representative John Wilkerson.

Constable Vazquez said she will be traveling to Austin this week to visit Martinez in the hospital.