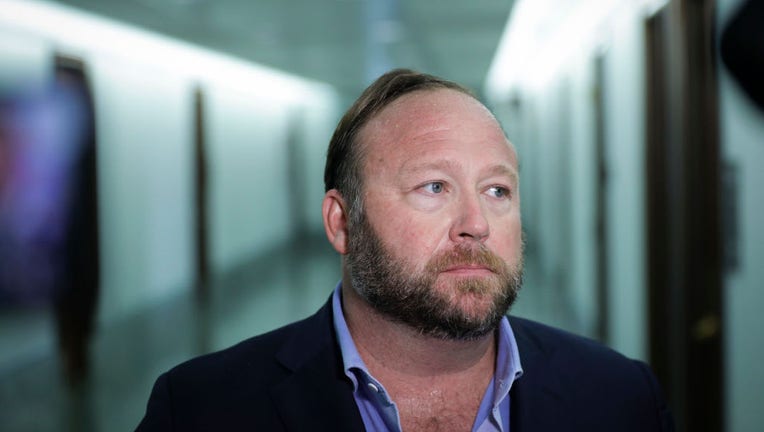 AUSTIN, Texas (AP) - A Texas judge on Wednesday pushed back the first jury trial over how much conspiracy theorist Alex Jones should pay the families of Sandy Hook victims after his Infowars company sought bankruptcy protection this week.

Jones has lost defamation lawsuits in Texas and Connecticut over his comments that the 2012 Sandy Hook Elementary School massacre was a hoax. The first trial over how much he should pay the families had been scheduled to begin Monday in Austin, where Infowars is headquartered.

A new trial date has not been set.

Attorneys for Sandy Hook families have accused Jones of trying to hide millions of dollars in assets. Creditors listed in Infowars' bankruptcy filing include relatives of some of the 20 children and six educators killed in the 2012 school massacre in Connecticut.