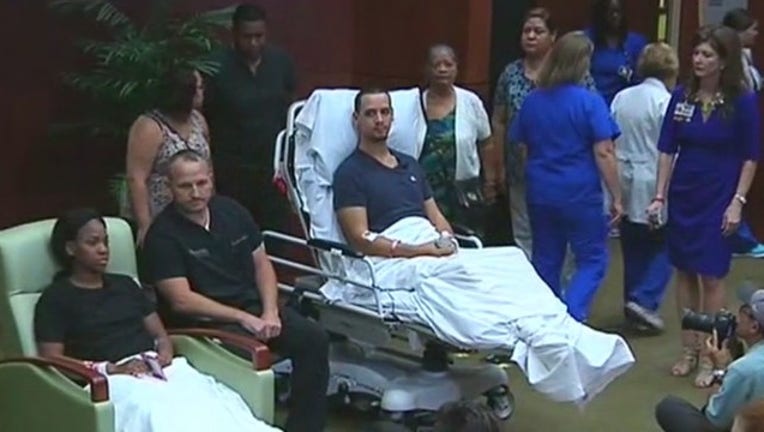 NEW YORK (AP) — The nightclub attack in Orlando that left 49 victims dead was initially described by some news organizations, including The Associated Press, as the deadliest mass shooting in U.S. history. In truth, America has seen even bigger massacres, some involving hundreds of men, women and children.

Here's a look at the country's violent past and how the Florida rampage fits in:

Mass violence has "a long, ugly history" in America, said Katherine Grandjean, history professor at Wellesley College. "It's a pattern as old as the nation and goes back long before even into the colonial roots."

The victims have often been racial, ethnic or religious minorities. The perpetrators have ranged from military troops to mobs to a single shooter.

— In 1857, 120 people traveling on a wagon train heading to California were shot and killed by Mormons as they went through Utah. It was known as the Mountain Meadows Massacre.

— In 1864, Colorado volunteer soldiers attacked an encampment of Cheyenne and Arapaho Indians in the Sand Creek Massacre, killing at least 200 people. Victims' bodies were mutilated.

— In 1890, 300 Indian men, women and children were shot to death by the 7th Cavalry on the Pine Ridge reservation in South Dakota in what came to be known as the Wounded Knee Massacre.

— In 1921, a white mob burned to the ground the prosperous black section of Tulsa, Oklahoma. Shooting was widespread, and up to 300 people were estimated to have been killed.

— In recent decades, Americans have been horrified over a series of single-shooter killings, including the 12 people slain at a movie theater in Aurora, Colorado, in 2012; the 32 killed in Virginia Tech in 2007; and the 26 gunned down at a school in Newtown, Connecticut, in 2012.

The Orlando shooting early Sunday morning has the highest death toll of these more recent attacks. On Sunday afternoon, The Associated Press began specifying that it is the deadliest shooting in modern U.S. history.

Henry Little Bird was watching TV coverage of the Orlando shootings and thought back to Sand Creek.

"I don't think that was the worst in history, they're forgetting something there," said Little Bird, who is Arapaho. "What happened to my grandfolks out there was horrific. Our relatives were murdered."

Tribal members said leaving such slaughter out of the discussion whitewashes history.

"It is important," she said. "Without our history, we're not a people, we don't exist. We have to remember these things."