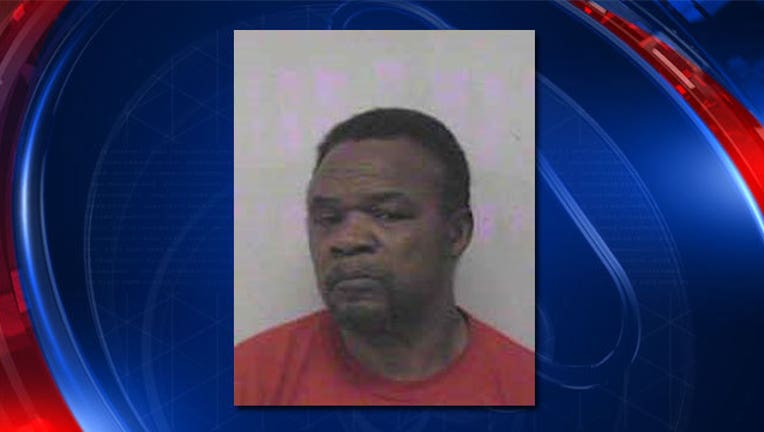 UPDATE: Artis LeeRoy Clark has been found and is safe.

The Austin Police Department is seeking the public's help in locating a missing, endangered elderly male.

On Thursday June 9, 2016, Artis LeeRoy Clark was reported missing by his wife in Austin, Texas. Artis was last seen at approximately 11 a.m. at the strip center located at 8440 Burnet Rd in Austin.

Artis is described as:

Artis has several medical conditions that create a concern for his welfare.

Anyone with information regarding this incident is asked to call 911 or the Cold Case/Missing Persons Unit at 512-974-5250. You can also submit tips by downloading APD’s mobile app, Austin PD, for free on iPhone and Android.