PFLUGERVILLE, Texas - The Austin Police Department's Robbery Unit is seeking help in identifying four suspects in a home invasion robbery that occurred earlier in the year.

Police say on May 26, four suspects forced their way into an apartment at the Lantower Tech Ridge Apartments in Pflugerville and robbed two people, one being a child, at gunpoint. The two female suspects involved were captured on a RING camera just before the robbery occurred. 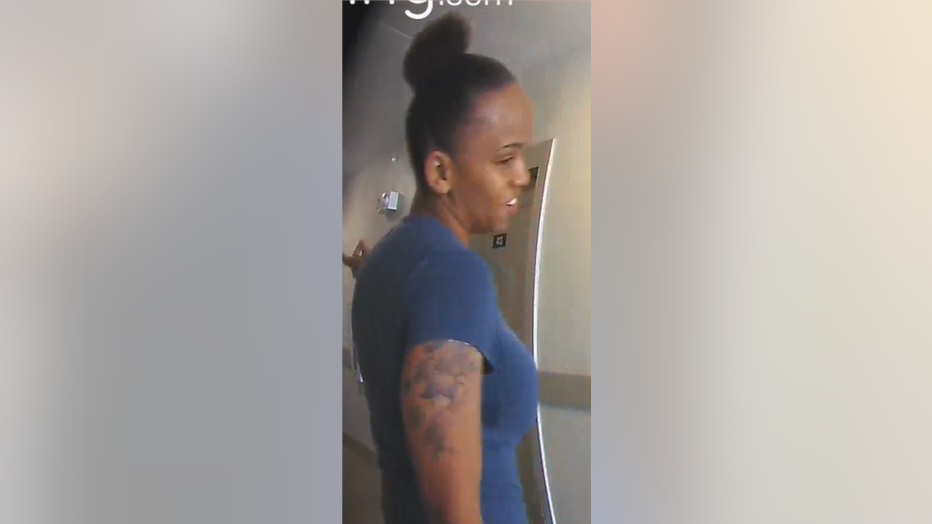 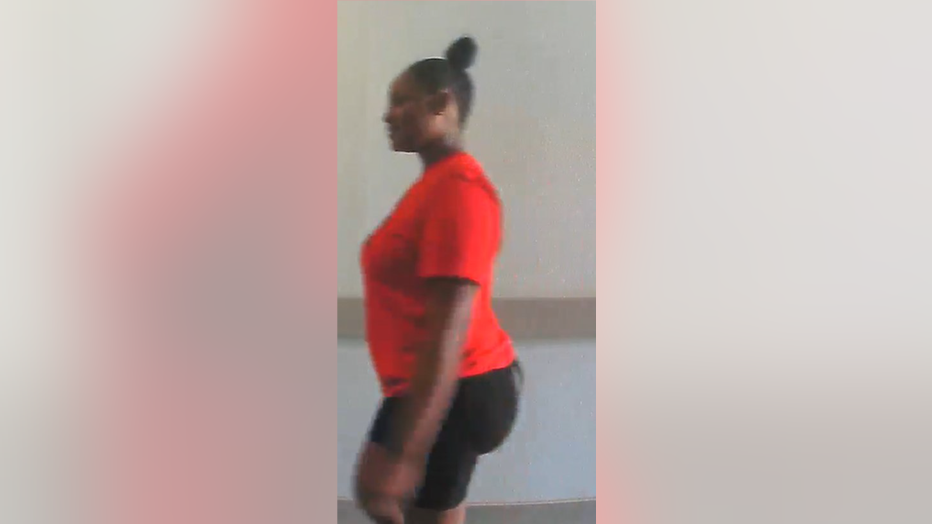 Police say the suspects fled from the scene in an unknown vehicle.

Anyone with information about this incident is asked to call the APD Robbery tip line at 512-974-5092.