AUSTIN, Texas - The Austin Police Department is asking for the public's help in identifying a suspect involved in a shooting at a South Austin warehouse party in June. 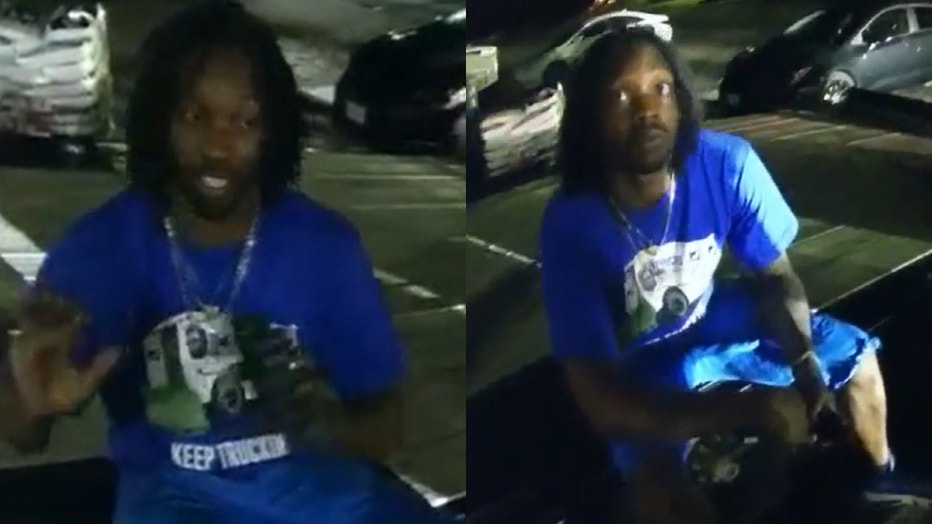 APD is looking for a man who they say was seen on security video discharging a firearm and is a person of interest in the event.

The suspect is described as a Black male in his mid-20s with a dark skin tone and a muscular build approximately 170 lbs and 5'10" to 6'. His hair was in shoulder-length sisterlocks or dreadlocks. He was last seen wearing blue shoes, blue shorts and a blue T-shirt with a truck graphic that says "keep truckin". 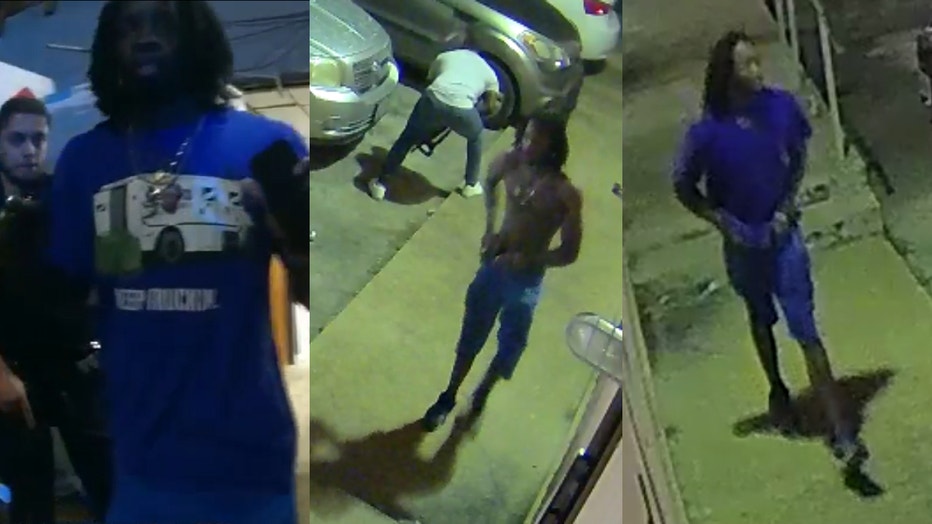 Anyone with information about these incidents is asked to call the APD Aggravated Assault Unit at (512) 974-5245, Crime Stoppers at 512-472-TIPS or use the new Crime Stoppers App. You can also submit tips by downloading APD's mobile app, Austin PD, for free on iPhone and Android.