APD says the Shell station at 13296 N US 183 Hwy service road and the Texaco at 8925 Anderson Mill Road were robbed within 30 minutes of each other on the morning of Nov. 13. APD believes the robberies to be committed by two individuals acting in concert. 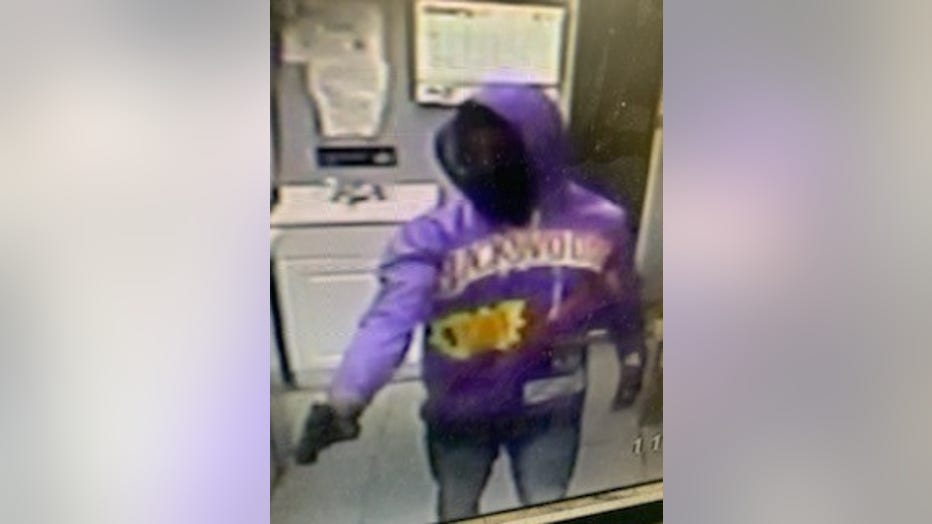 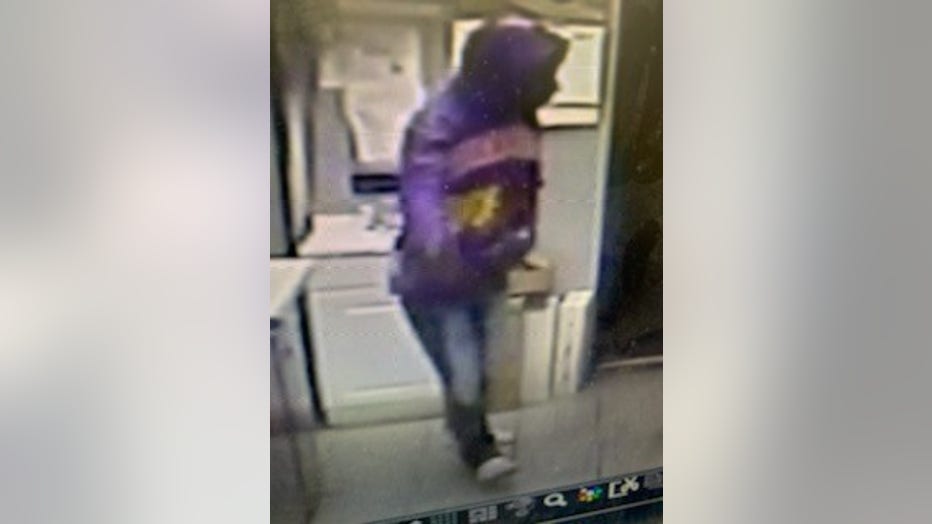 One suspect entered each store, went behind the counter, and presented a firearm while demanding cash, says APD. During one of the robberies, the clerk attempted to chase the suspect out and a shot was fired, however, no one was injured or struck. 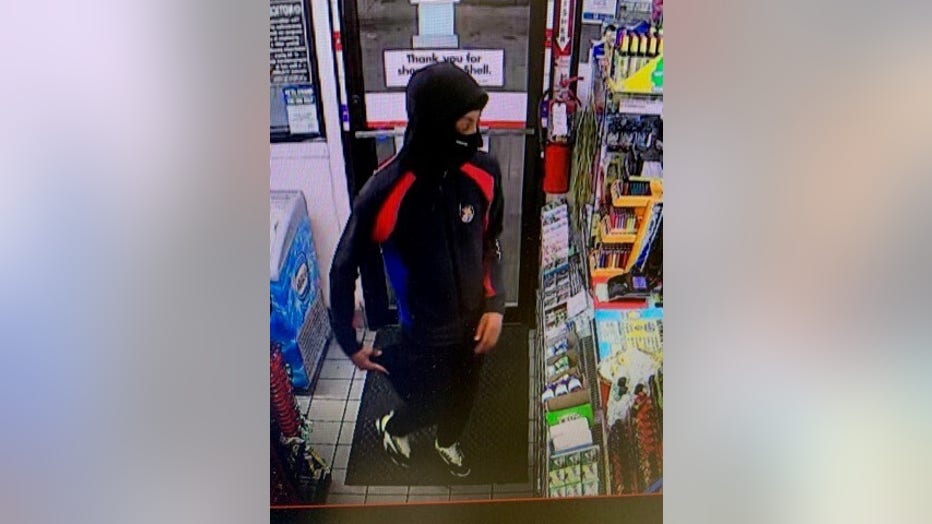 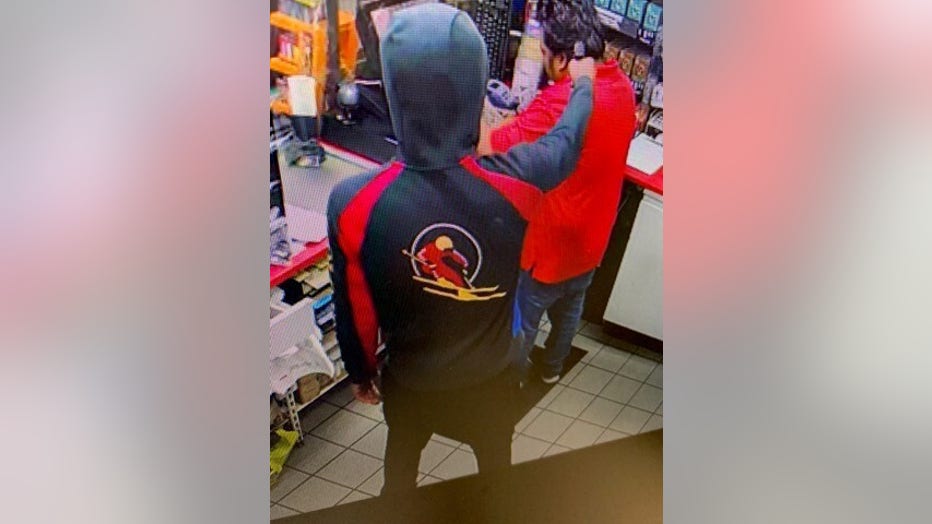