AUSTIN, Texas - The Austin Police Department is looking for a woman they say shoved a child's head into a door at a 7-11 near the UT Austin campus.

APD says that on October 13 around 2 p.m., the woman assaulted a seven-year-old boy at the 7-11 convenience store at 2600 Guadalupe St, causing him physical injuries. According to the investigation, there is no known relationship between the woman and the boy. 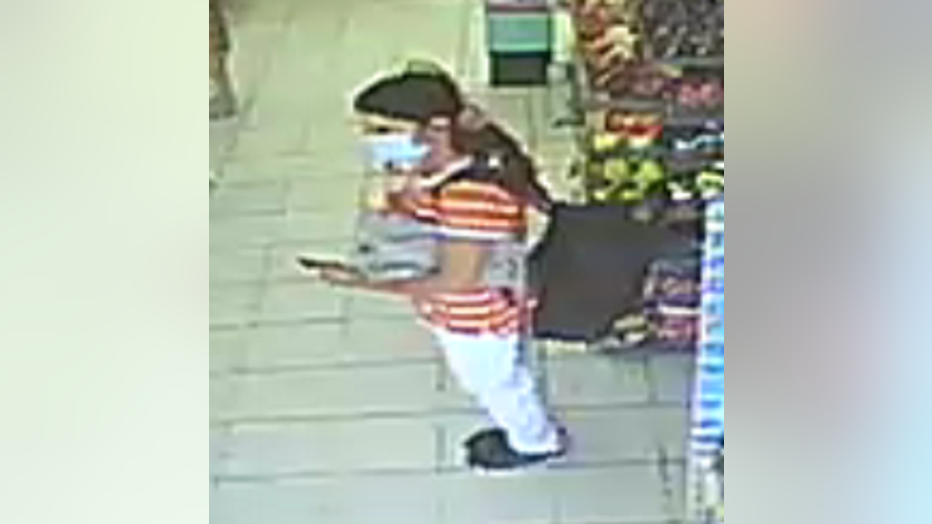 APD says the woman entered the 7-11 and asked the clerk for change, which they refused. As she left the store, the boy was entering the store and as they passed each other, the woman purposefully shoved the boy’s head into the door causing him to crumple to the ground. The suspect left, walking northbound on Guadalupe St.

RELATED: Abbott looking to establish state control of policing in some areas of Austin 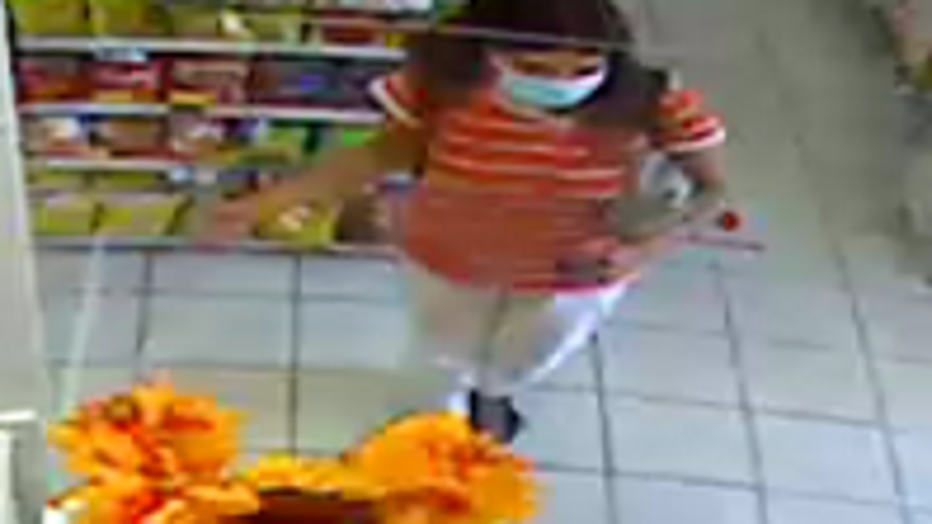 The suspect was described as a female in her late teens or early 20s with shoulder-length black hair. She was seen wearing an orange and white striped t-shirt, white pants, and a low-slung black backpack. The suspect may be a student at UT. 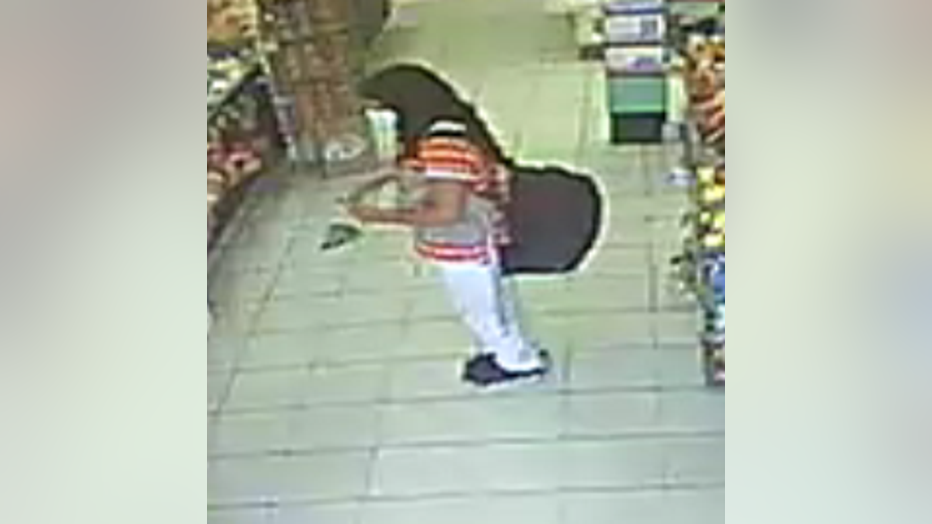 Anyone with information about the suspect can contact Detective Lambert at darrel.lambert@austintexas.gov.

Those who wish to remain anonymous may contact Crime Stoppers at 512-472-TIPS (8477) or use the Crime Stoppers App. Crime Stoppers may offer a reward up to $1,000 for information leading to an arrest. Individuals may submit tips by downloading APD’s mobile app, Austin PD, for free on iPhone and Android.