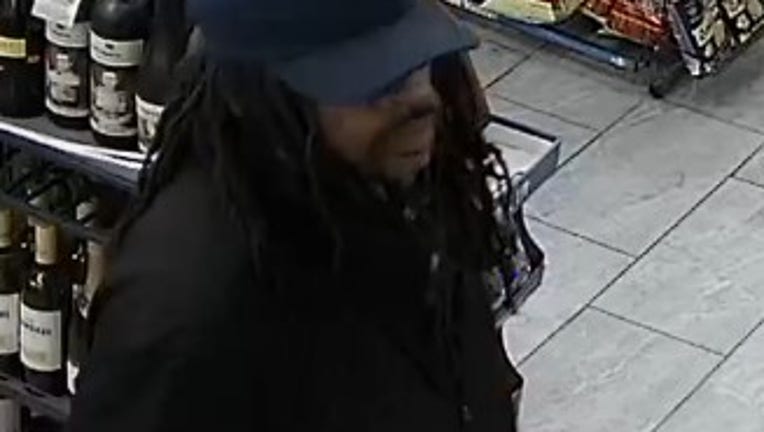 AUSTIN, Texas - The Austin Police Department is asking for the public's assistance in identifying a suspect who has been involved in three separate aggravated robberies in the last two weeks.

According to police, the suspect robbed three different convenience stores on three different dates in which he made threats with a firearm towards store employees. The suspect would then proceeded to flee the scene on foot with an undisclosed amount of money and cigarettes.

The suspect is described as a black male with long braids or dreadlocks past his shoulders and a long thin goatee tied in a ponytail. The man is approximately 30-40 years old with a medium build and a height between 5'8" and 5'10".

The suspect was last seen wearing a plain dark blue baseball cap with a dark zip-up hoodie and blue jeans. He also had on dark gray or black tennis shoes with a small white logo and white soles. 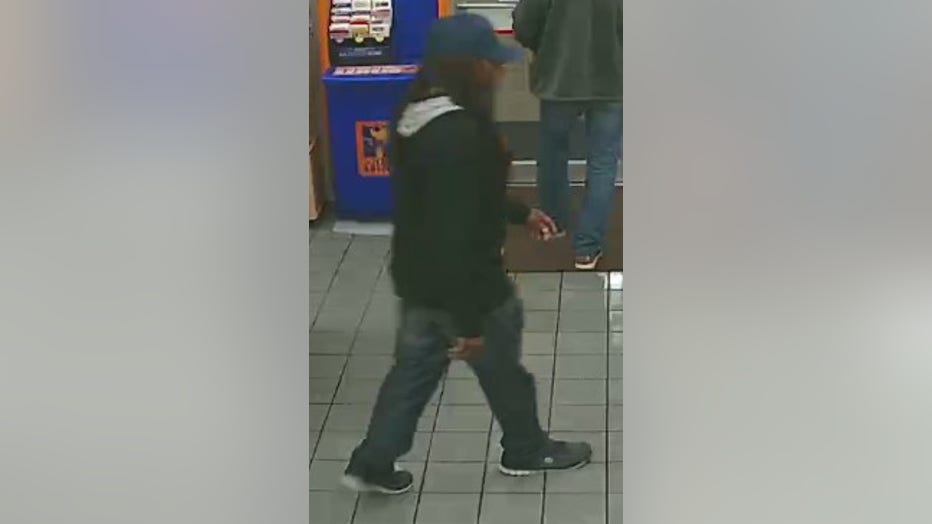 Anyone with information on the suspect or these aggravated robberies is asked to call the APD Robbery tip line at 512-974-5092.