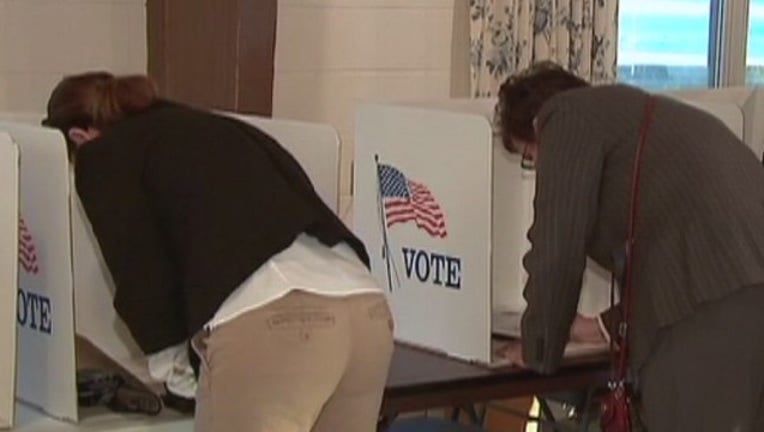 By a 2-1 vote, the three-judge panel in New Orleans left in the injunction's place a previous order by U.S. District Judge Nelva Gonzales Ramos. That order allows those without an accepted ID to vote by signing a sworn declaration stating they have a reasonable impediment to obtaining one.

Gonzales Ramos had issued the permanent injunction against a subsequent voter ID law on Aug. 23, calling it a "poll tax" on minority voters. The stay suspends that order until the appeals court can hear the merits for and against the state's appeal.

The U.S. Justice Department participated in the fight to dispose of the law until President Donald Trump took office this year, when it reversed position and supported the Texas voter ID law.

In the six-page majority opinion, Circuit Judges Jerry Smith and Jennifer Walker Elrod suggested the state's showing was strong enough that they appeared likely to succeed on the merits of its appeal.

"A temporary stay here, while the court can consider arguments on the merits, will minimize confusion among both voters and trained election officials," the majority opinion stated.

In his five-page dissent, Circuit Judge James Graves Jr. argued that any stay "should be comprehensive. In other words, the correct approach would be to stay both the district court's order and the new (voter ID) legislation."

Graves also disagreed that the state has shown that it is likely to succeed on the merits of its appeal.