18-year-old Terrance Santistevan was arrested without incident in Pflugerville on a homicide warrant, says the Lone Star Fugitive Task Force.

PFLUGERVILLE, Texas - A man wanted for a double homicide in Arizona was arrested in Pflugerville earlier this week.

18-year-old Terrance Santistevan was arrested without incident at the intersection of Copper Mine Drive and Colorado Sand Drive on a homicide warrant, says the Lone Star Fugitive Task Force.

Santistevan was wanted in connection with the double homicide of 17-year-old Danielle Murrieta and 18-year-old Leslie Cota on April 24th at the Sonoran Apartments in Casa Grande, Arizona, according to the Casa Grande Police Department (CGPD).

Murrieta and Cota were found shot multiple times with nearly 30 bullet casings recovered at the scene, according to authorities. The two were rushed to a hospital where they succumbed to their injuries. A possible motive for the shootings remains unclear. 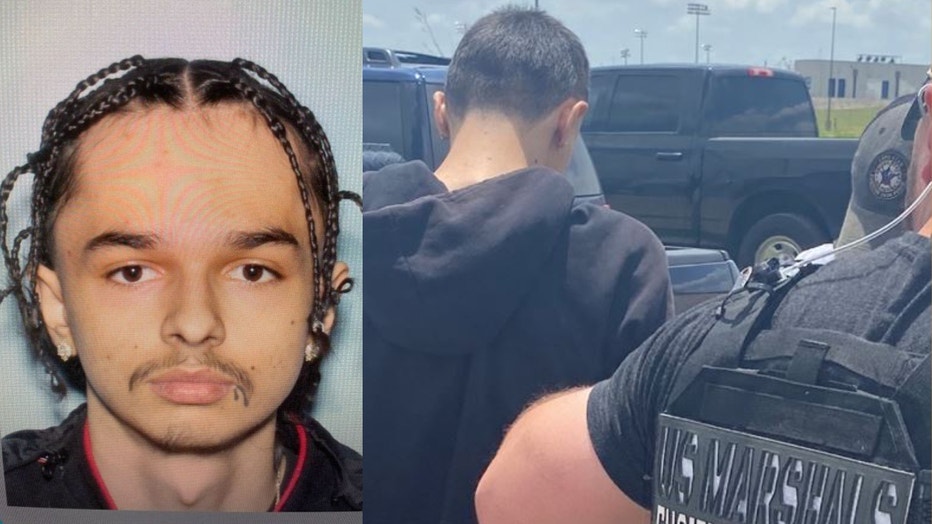 CGPD says that during the investigation, it was discovered Santistevan was at the scene the night of the shooting and was in possession of the 2006 Chrysler 300 believed to be involved. It was also discovered that he had fled to Texas.

CGPD detectives then worked with the United States Marshal Service and the Pflugerville Police Department to locate Santistevan in Pflugerville.

Santistevan was transported and booked into the Travis County Jail where he will await a judicial proceeding and extradition to Arizona. CGPD says that charges for two counts of first-degree murder will be sent to the Pinal County Attorney's Office for review. 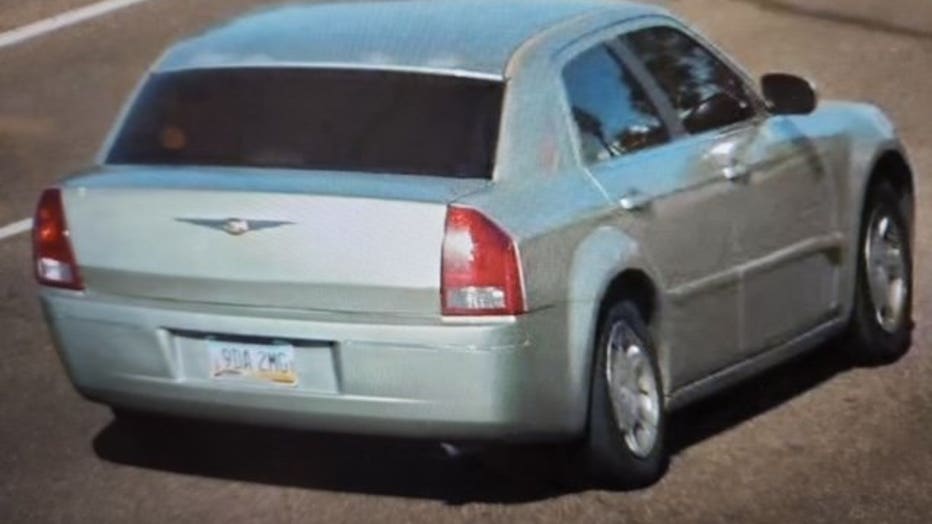 Anyone with any information on this investigation and the vehicle's whereabouts are asked to contact Detective T. Ellsworth by email or by calling 520-421-8711 ext. 6294, or report anonymously to Silent Witness at 520-836-2100.