AUSTIN, Texas - A man affiliated with the Aryan Brotherhood of Texas has been added to the Texas 10 Most Wanted Fugitives List.

47-year-old David Daniel Boone of Cleburne is wanted for aggravated assault with a deadly weapon, assault of a family/household member and a parole violation. Texas Crime Stoppers is offering a cash reward of up to $7,500 for information leading to his arrest. 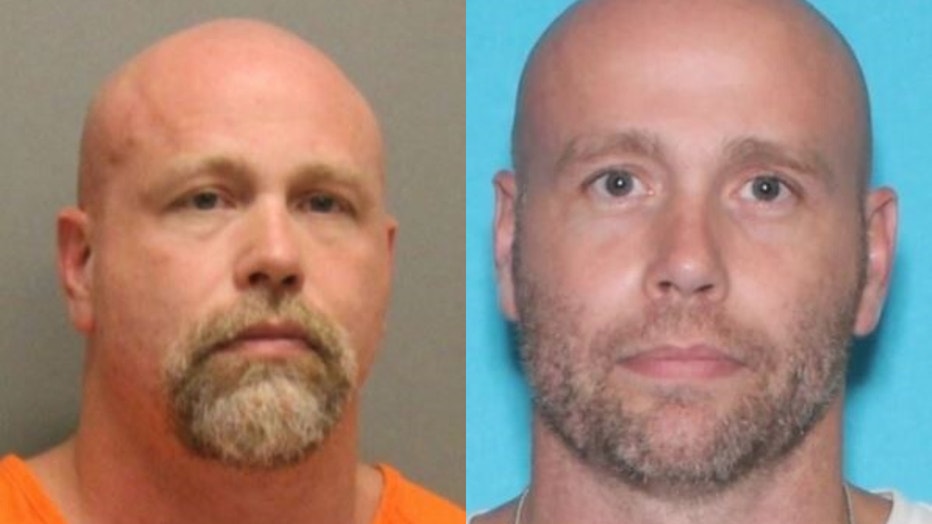 Boone has been wanted since October 2020, when the Texas Board of Pardons and Paroles issued a warrant for a parole violation. In February 2021, the Johnson County Sheriff’s Office also issued warrants for Boone’s arrest for aggravated assault with a deadly weapon and assault of family/household member by impeding breath/circulation.

Boone is 6 feet 2 inches tall, weighs about 215 pounds and has tattoos on his chest, back, both arms, both wrists and his fingers. In addition to Cleburne, Boone has ties to Hood County.

Do not attempt to apprehend these fugitives; they are considered armed and dangerous.